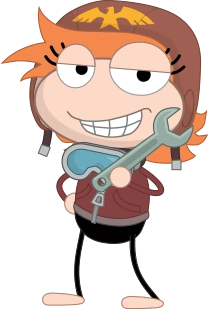 March 8 marks the annual day to globally celebrate all the achievements of women across the world, like all of the contributions women have made to social, economic, cultural, and political advancements. 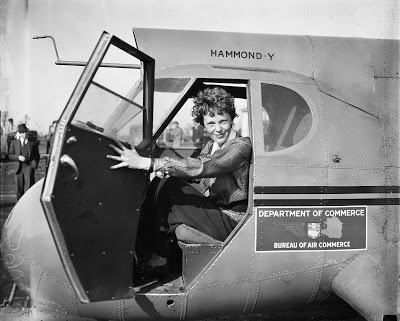 This Women's Day we want to highlight one woman in particular: Amelia Earhart! 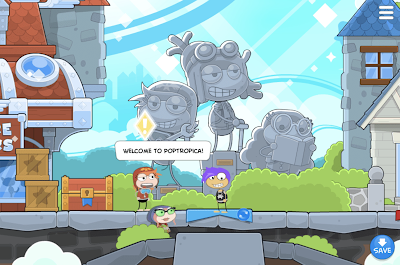 Amelia is the first person you meet when you come to Poptropica and for good reason! 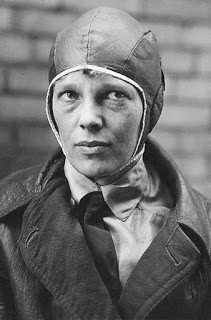 In 1932, Amelia Earhart was the first female to fly solo across the Atlantic Ocean. President Herbert Hoover presented her with a gold medal from the National Geographic Society! Earhart felt the flight proved that men and women were equal in “jobs requiring intelligence, coordination, speed, coolness, and willpower.” 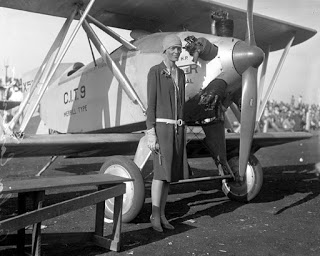 In 1935, she became the first person to fly solo across the Pacific from Honolulu to Oakland, California!

Amelia Earhart set a lot of records during her time and was a huge inspiration to boys and girls worldwide.

We have Amelia be the first person everyone meets in Poptropica because she was a true adventurer! She was smart, capable, brave, and willing to try things no one had ever done before.

Who are other women you think we should celebrate and include in Poptropica? Let us know in the comments below!

plz celabrate the bronte sisters they were famous authours

Why not just women in general?

Plus Amelia Earheart was part of poptropica.

Katherine Johnson and the other three women from "Hidden Figures."

This is cool! But I am kind of disappointed. Amelia used to look like all the regular player. Now her arms and mouth can do all sorts of stuff poptropicans usually can't do. Making the programmed people of home island able to do different movements and looks makes home feel less like a community and more like private. I know the game is private, but I miss how all poptropicans can do the same things, player or programmed. It makes everyone feel like Amelia is actually the friend who flew with you on Monkey Wrench and not the bot who gives you a new costume. Please change it back.
PS amelia was just an example everyone on Home is like that. Please please please change it back

OOOOH! maybe when she went missing,she crashed and ended up in the Islands of Poptropica!

Quote from the PHB

hahahaha I love this

They should do Rosa Parks or Michelle Obama

I think they should do Susan B. Anthony, Rosa Parks, Harriet Tubman,Michelle Obama,Jane Goodall,Marie Curie or Princess Diana.