In the beginning of 2021, when the first Guest Blogger tryouts were held, I promised in my tryout that I would commit to sharing BIG news to the people of Poptropica… Hard-core knowledge that others should know, as well as super cool stuff others would WANT to know… 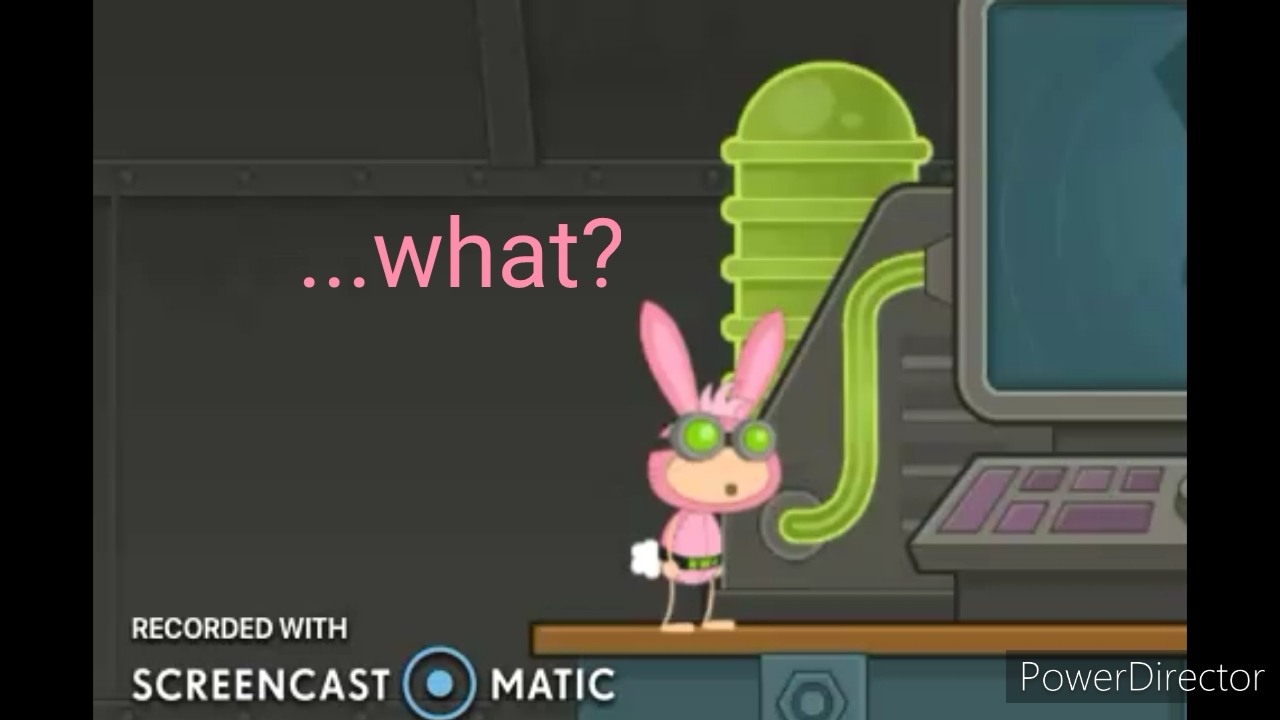 Ever since I GOT that Guest Blogger position I have done just that, and I took it over the TOP with my ultimate movie creation… But it doesn’t stop there!

…You see, in the making of this movie, I stumbled upon some veeerrrrry interesting information about Dr. Hare. …Turns out that the Big Bad Bunny ALSO had a really big and important personal Poptropica project of his own. …Back in 2013, to be exact. It’s called LEGO CUUSOO, and I have taken the liberty of gathering every old post about this project together into one spot for your convenience.

Ok, Did you read all those posts? …What am I saying, NO ONE would pay attention to a 23-post list! (...Or maybe they would. Who knows? Humans are so unpredictable.)

…But here’s the summary: Dr. Hare would show off his master creation many different times so that more people would find it. As Dr. Hare himself said, “Let’s cast our support for this project, and bug -- er, urge -- our friends and family to do the same.”

I bet you’re thinking, “Oh, is THAT why you’re showing off your movie yet AGAIN, Invisible Ring?”

…Yes! Yes it is. Like Dr. Hare, I am intent on sharing my greatest genius work with EVERYONE, believing strongly that it’s something that the whole WORLD needs to see. …Dr. Hare’s Lego project never got off the ground in the end, and there’s a chance that my movie won’t get off the ground either. But the Hare NEVER gives up! And neither do I. 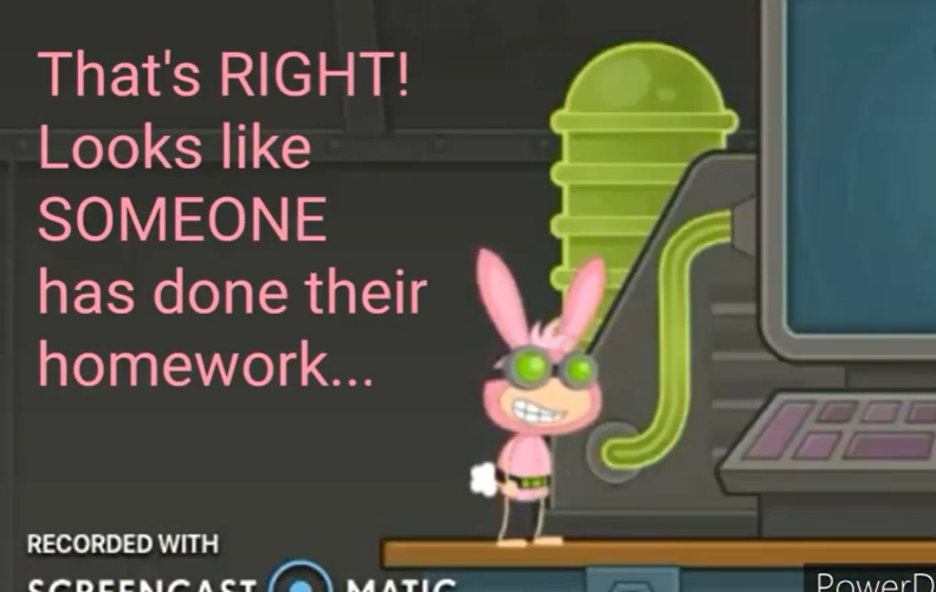 And being the vigilant funny bunny I am, I shall continue to doctor up more front-page posts, bring more big surprises, and exploit more epic secrets and insights. …You MIGHT find my movie popping up in another post or 2 later on, though. …Self-promotion is rather diabolical, but a TRUE genius doesn’t use that hare-y tactic without an excuse! …Er, REASON, I mean. …Whatever you call it. You see, my signature piece works as a reference to some of my posts… Such as my detective post or THIS post, for that matter! …But nevertheless, as a guest blogger, I am still striving to break the ice, bust out the big news, and blow all your minds to smithereens! BWAA HA HA HA!...

So see you next month, Poptropicans!

Hey! I love all of your posts; it makes me happy when I see your name at the top!

I have a question. How do you become a guest blogger? Just wondering, because I would love to make a fun post on Pop-culture and stuff.

I found this post in the archives a while back, (https://www.poptropica.com/blog/2021/09/open-call-guest-writers-poptrop…)
It’s the most recent one about the subject I found. Hope this helps.
Merry Christmas to you too!

Thank you so much! This helps a lot!!!

I have one more question. Even if there isn't a post that the Poptropica Creators need guest bloggers, can I join?

Again thank you so much!! Merry Christmas!!!!!!

You know its a good day when it's Friday, but a great day when Invisible Ring guest-posts!

Back then in almost all of those older blog posts, actual Poptropican villains wrote the blogs. And now it's just some faceless corporate person in a suit. What a sham. But it was nice reminiscing over the days when Poptropica and its developers actually listened to what we wanted, and respected us for our loyalty. Thanks for collecting these posts for a convenient read, Invisible Ring.

I am very happy that this post is of help to you guys and I greatly appreciate all of your support! It feels rewarding to know that my guest posts are being enjoyed and it inspires me to keep at it! I've kept at it anyway even when I DIDN'T have any support, but that's beyond the point.
The point is, Thank you all for the great feedback!
-Invisible Ring