Guest Blog: Interview with Gentle Dolphin from the Poptropica Creators 🐬💖 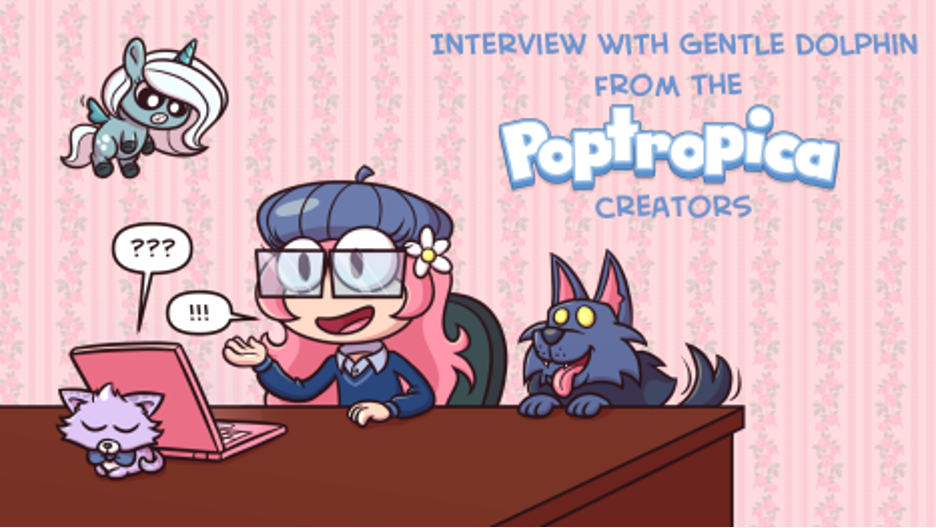 I first discovered Poptropica back in 2008 (Man, am I that old?). I watched my little sister play Poptropica on the family computer one day, and I wanted to play as well. Guess who kept playing the game long after that. 😉

Poptropica has a large quantity of characters, so some are bound to get lost in the shuffle over time. I have to agree with Purple Paw and say that Captain Ziggs is probably the most underrated Pop character. He gave his life to protect the citizens of Steamworks Island, yet he isn't talked about much in the community. Even characters like the Elf Queen and the Magistrate get fan art on occasion.

As for the most overrated, I feel like I’m beating a dead horse by saying that Dr. Hare is overrated. He became the face of spinoff minigames, merchandise, and even Poptropica itself! He got so much attention that could have shared with other characters.

I loved visiting the dream worlds in Super Villain Island. They have some of the best scenery and provide interesting insight into some of Pop’s iconic villains. My favorite moment was hopping into the paintings in Black Widow's dream. Talk about an immersive art experience!

I also want to mention the maze sections in Ghost Story Island. We've seen Pop from side-on and top-down perspectives, but this was the only time we could turn around and see every little corner of a location.

I joined the community sometime in 2017, when Poptropica was searching for ways to survive the death of Flash Player. There was a lot of uncertainty about Pop’s fate during that time, and the community changed along with the game. Older fans either stayed on board or left altogether, and new players joined the community. While the fandom isn’t as active as it once was, there are still dedicated fans creating fan art and crafting theories.

First off, being invited to join the PHB was already a big surprise. 😆

In all seriousness, being part of the PHB taught me a lot about working with others online. I learned how to better communicate via text and how to plan online events like our annual Poppies awards. I still make mistakes every now and then, but that means there's still room to grow.

I get inspired by many things from stories to music to real-life experiences.

The Pop community is full of creative individuals with a shared passion. The PHB’s Community Creations series is a testament to that fact.

You could say that Pop had a notable influence on my interests. Poptropica used to have a Daily Pop page that included comic strips like Peanuts and Big Nate. These comics inspired me to create my very own comics and set me on a creative path. I should probably get back into making comics now that I think about it. 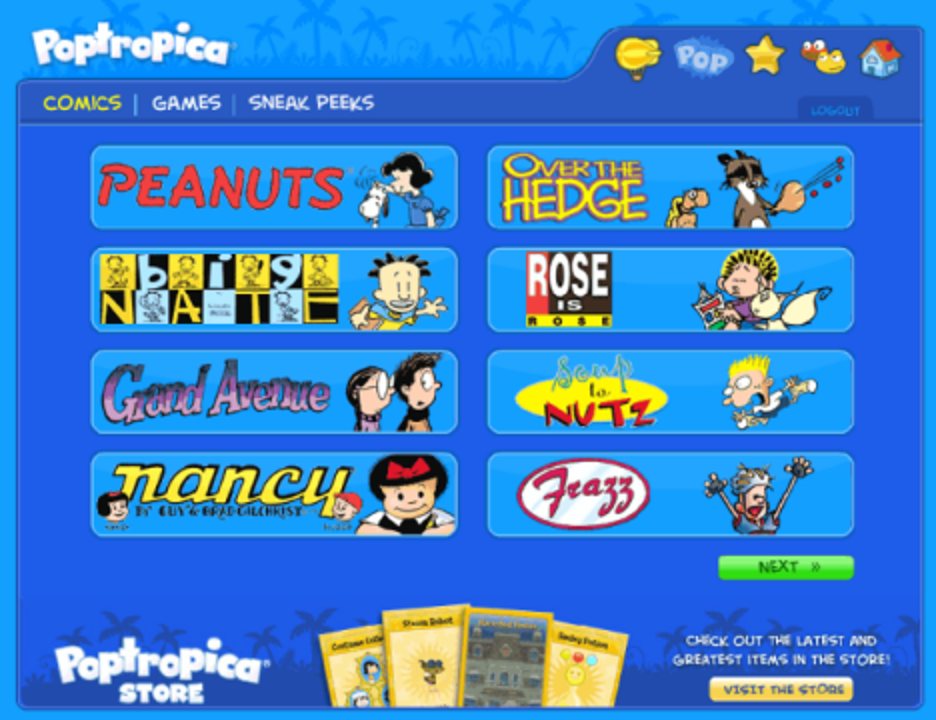 I’m passionate about art and illustration. I’ve been working on a few projects, whether they be fully independent or with other people. Keep an eye out for them!

Sincere thanks to Gentle Dolphin for the lovely interview and their outstanding contributions to Pop community and the Poptropica Help Blog! Find more of Gentle Dolphin’s artwork and writing on the PHB!

Communicating via text has been a challenge for me. So I know firsthand, what it feels like to try to learn how to do it better.

Anyways, your writing is amazing, and your art is a joy to look at, Gentle Dolphin.

Cool! It's fun learning about about the creators!

Thank you Gentle Dolphin I'm a big fan of yours!

It's so heartwarming to see people enjoying Poptropica! After flash player getting removed+the pandemic, a lot of the players left so seeing people enjoy this game after all these years is nice! <3