Guest Blog: Interview with Fierce Flyer from the Poptropica Creators 🦅💫 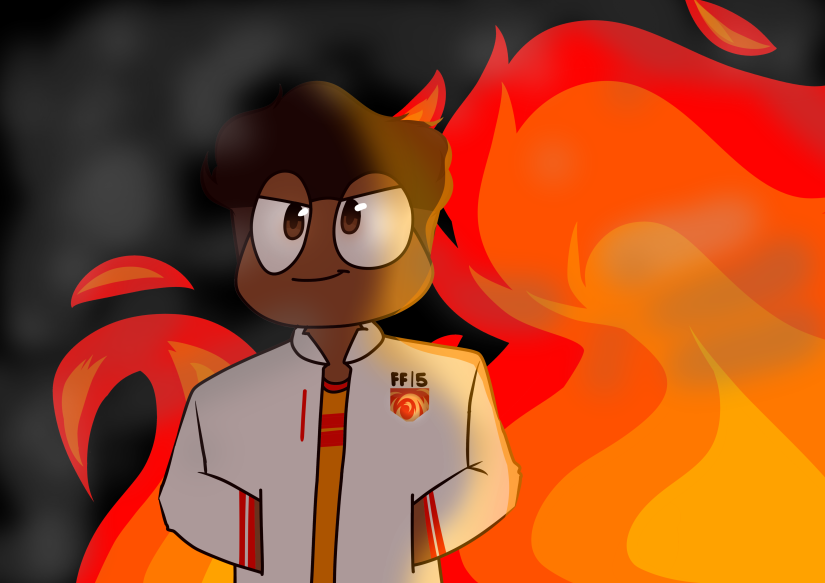 It’s all thanks to my sister really. I remember back in elementary school, in the late 2000s, I would look forward to staring at her computer screen. Well, up until the day I thought to myself, “Hey, maybe I should give this Poptropica thing a try myself!”

A name that immediately comes to mind for me as criminally underrated is Merlin. I feel as though Merlin gets lost in the masterpiece that is Astro-Knights Island. I mean, the bird sacrifices himself to save your Poptropican. Any respect Merlin has received through the years needs to be tripled, ‘cause I don’t hear nearly enough about this saint of an owl.

As for overrated, it’s gotta be Dr. Hare, right? I mean, no disrespect to the doctor who decided to wear a pink bunny costume but, surely his PhD could’ve gone to better use elsewhere. 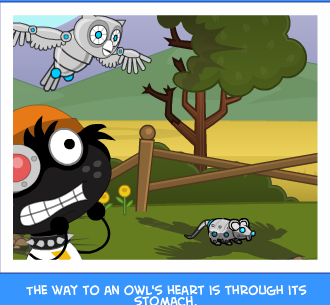 The way to an owl’s heart is through its stomach. 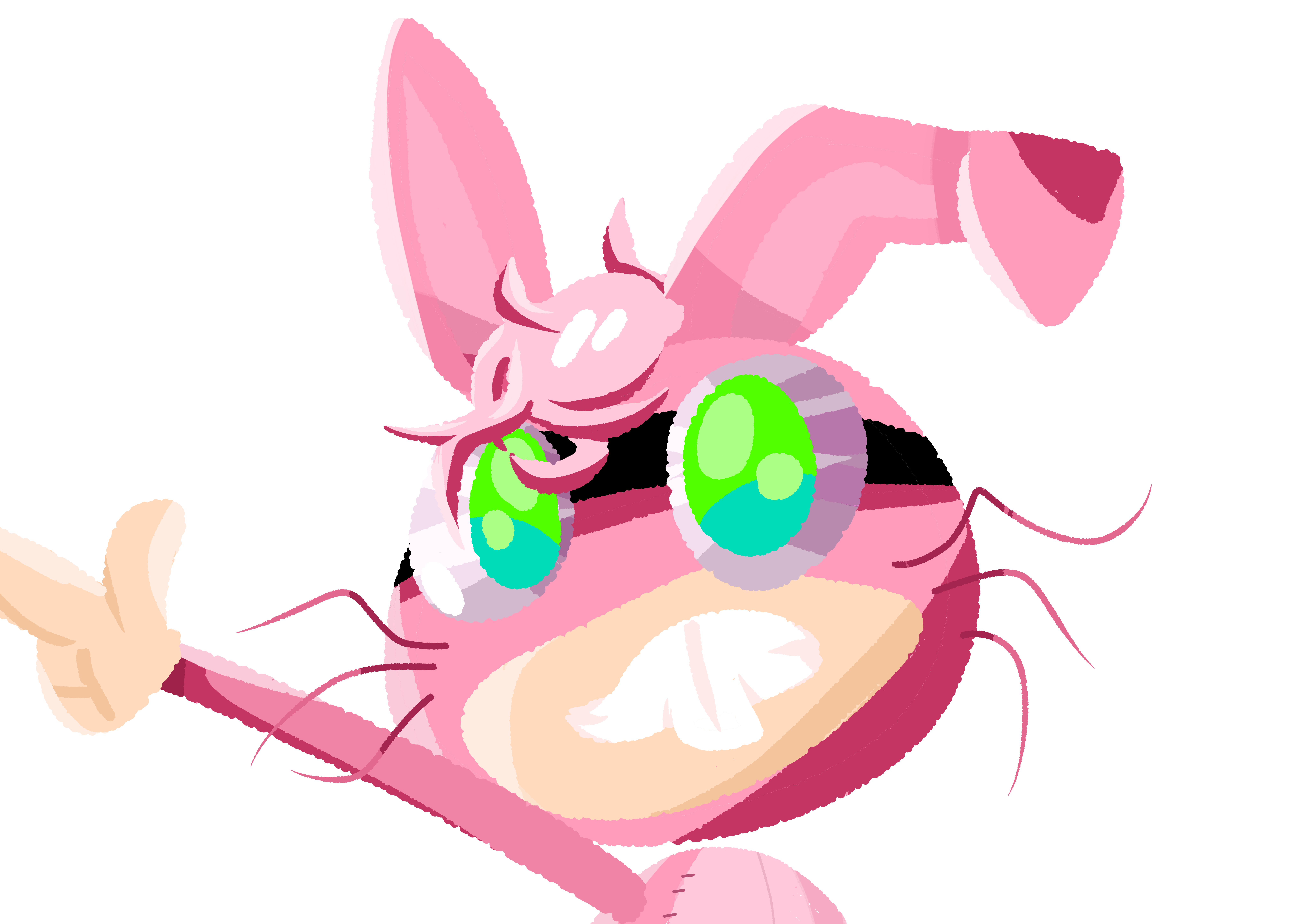 Purely for the aesthetics, I’ve gotta go with Episode 1 of Survival Island. I really felt like I was there, like I was freezing and needed warmth and not just in the game. Getting that full immersive experience plus the beautiful scenery, is both nostalgic and was revolutionary to Poptropica. 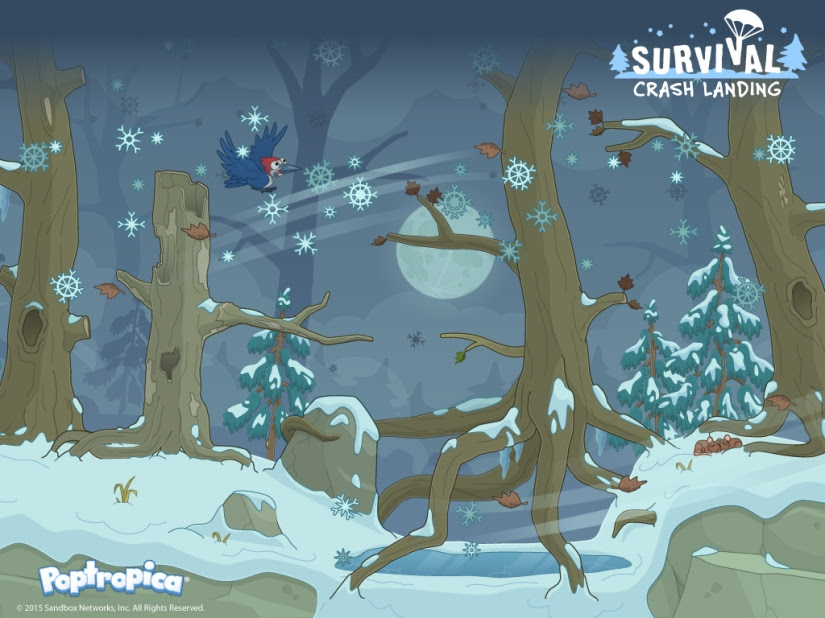 Change is inevitable. In the Pop community, the biggest changes that I dealt with were fellow bloggers and Poptropica enthusiasts coming and going. But through it all, my fond memories with them remain dear to my heart, and I have a feeling they would say the same.

Joining the PHB has gotta be a top 10 moment in my life in terms of excitement and happiness. I was over the moon when I was welcomed in, and was pleasantly surprised to find that through joining the blog, I also became a stronger writer. 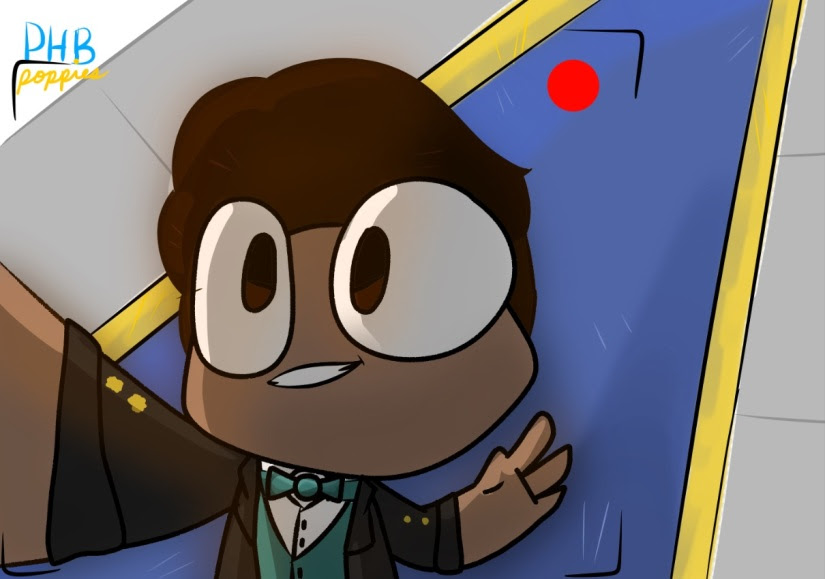 Fierce Flyer at the blue carpet of the Poppies 2018

I could go on and on about the many things I see and learn everyday that inspire me, but if I had to choose just one, it’d be my older brother and fellow PHB author Sporty Boa. He’s played a pivotal role in the progression of not only my creativity, but also my journey of becoming my best self. So, shout-out to my brotato chip! 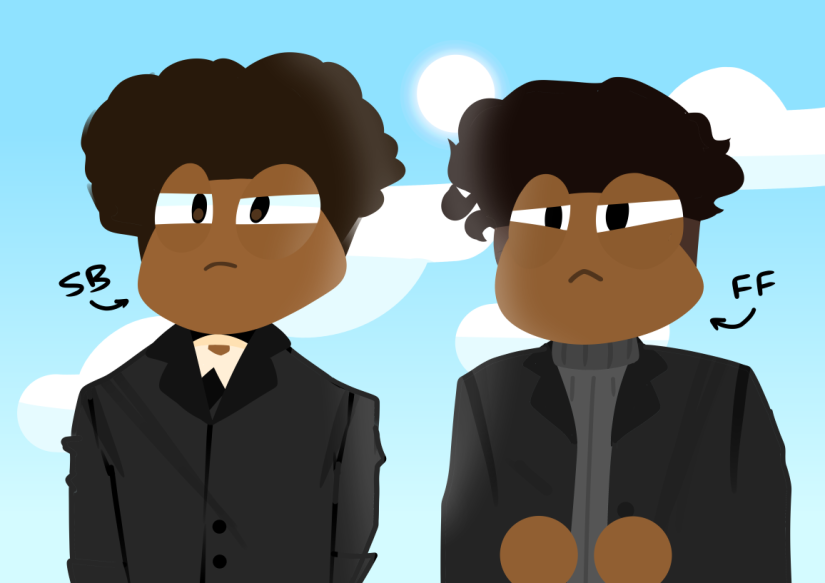 This community means so much to me; it’s hard to just put it in words, as corny as that sounds. I’ve recently turned 18, so I’m officially an “adult,” and I can truly say that the Poptropica community — everyone I’ve had the pleasure of meeting — will hold a special place in my childhood as a cornerstone of my life growing up.

Oh for sure! My blog, Fierce Flyer Adventures, began as a Poptropica site, but has also branched out a bit. I made a post 4 ½ years ago called “The Oath of Socialization” where I basically challenged myself to break out of my shell and be my authentic self around others. That post really changed my life because, although it was only supposed to last for a week, I’ve been running with it to this day. 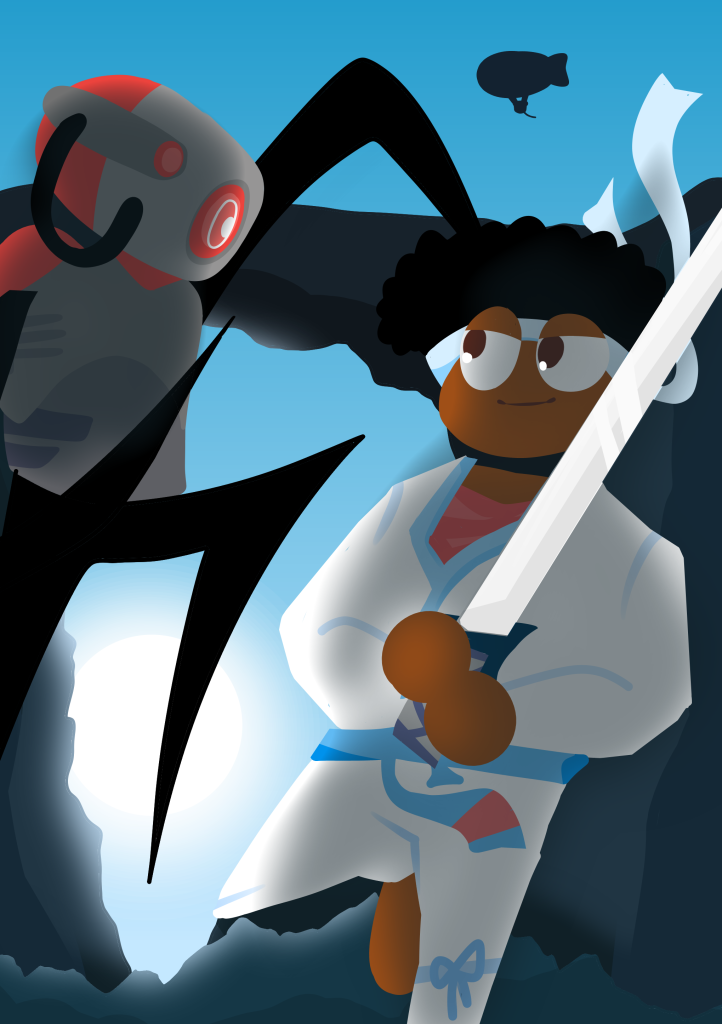 I’m super passionate about sports — all kinds, really. Anything with a ball, and sometimes a puck or wheel, I’ll be watching it. Along with that, a passion I’ve always had is creating stories. I want to be an author one day, or a director/writer for my own show or movie! 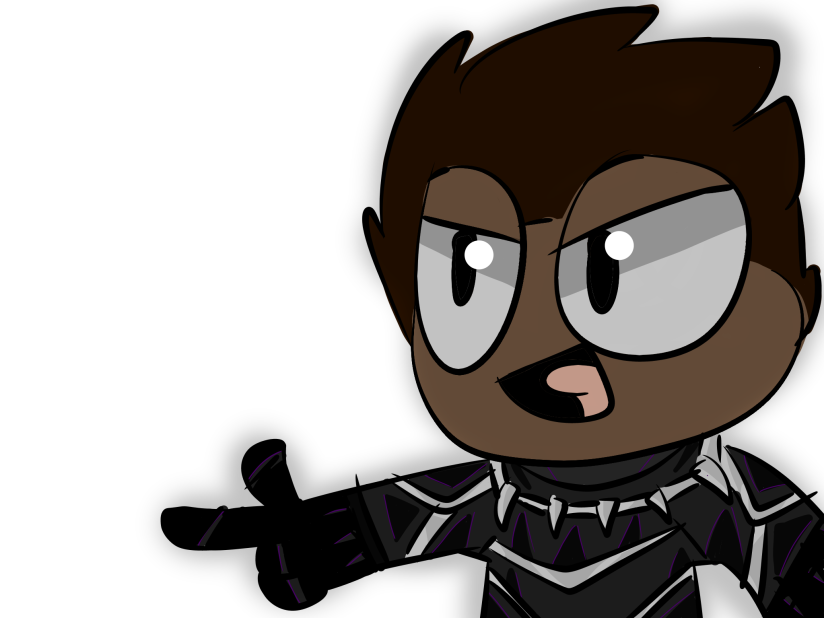 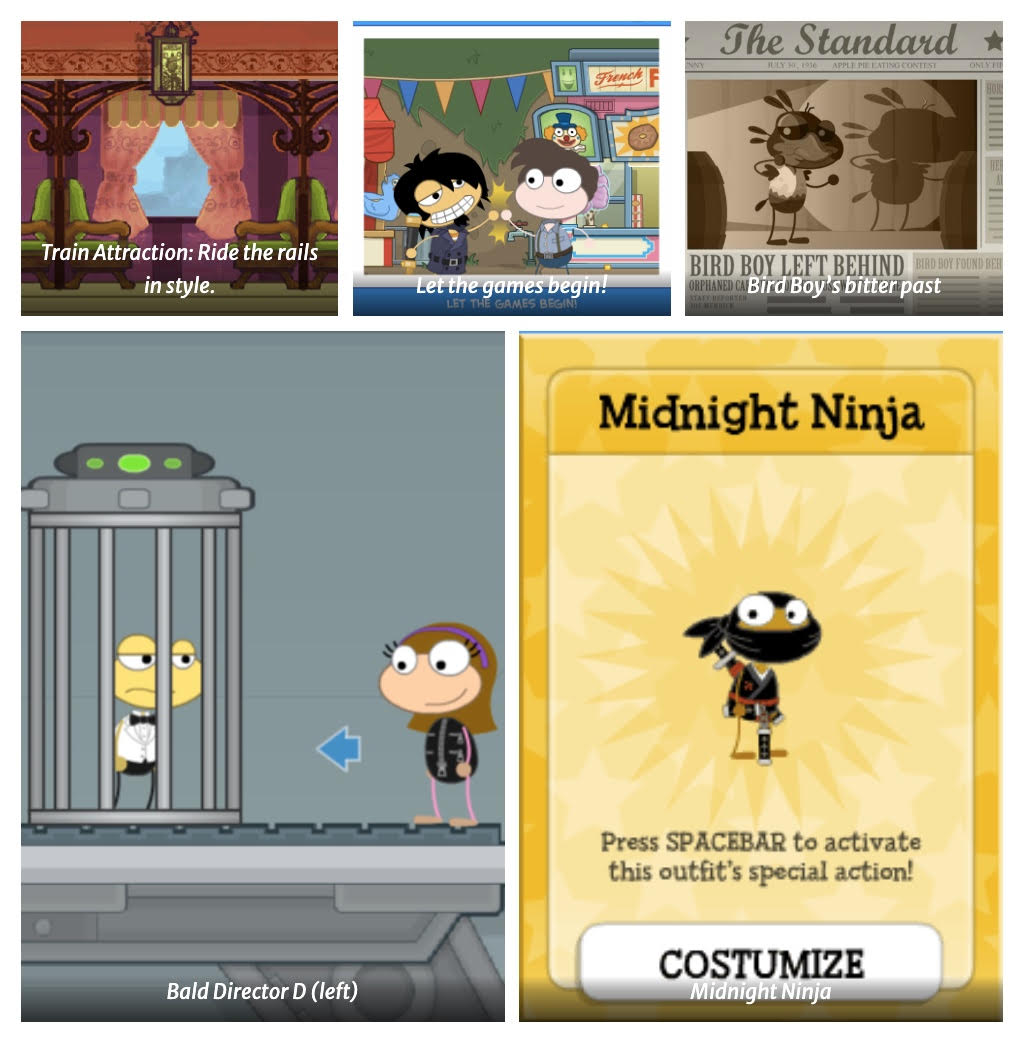 Thank you to Fierce Flyer for the interview – it was an absolute pleasure and the series has been a lovely opportunity to learn more about you and the Poptropica Help Blog’s team as a whole! See more of Fierce Flyer’s writing and contributions on the PHB! ✨

Nice, I also found out about poptropica from my sisters around 2014.