I’ve heard the news going around about STEAM’s release of Poptropica’s restoration. …I’ve read the newsstands, and it didn’t take a lot of reading for me to realize how much chatter this news has stirred up.

It’s a baffling case indeed. The STEAM software has just restored Poptropica’s Realms and a whopping 17 islands… They are all Beta islands, and a few of them are already on this website, left over from Glowbhax. The catch? STEAM may be free, but the Poptropica within it is not. This has caused a clash of reactions, from cheers of hope to dry runs of distress. 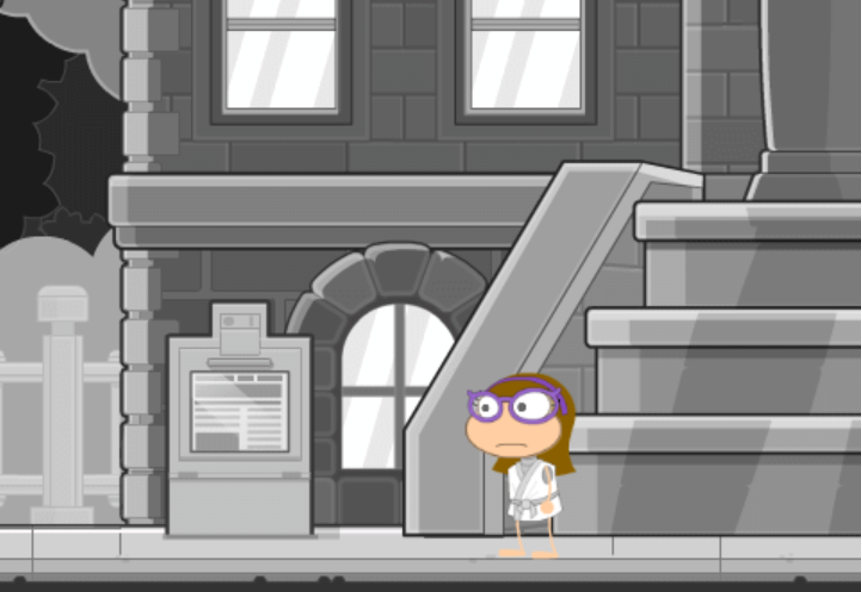 This distress includes not only the obvious complaint on nobody wanting to pay for Poptropica, but also the fact that none of the classic Alpha islands from 2007-2013 are yet on this gaming software. Worries are piling up, and Poptropicans are wondering when… or IF the classic islands will be added to STEAM.

…In short, Venting ensues. And these vents are not mere breezes; They feel more like windstorms to me, and the squabbles are starting to roar in my mind like the subway passing by. It brings back memories of my daring and dangerous quest from right inside my movie. 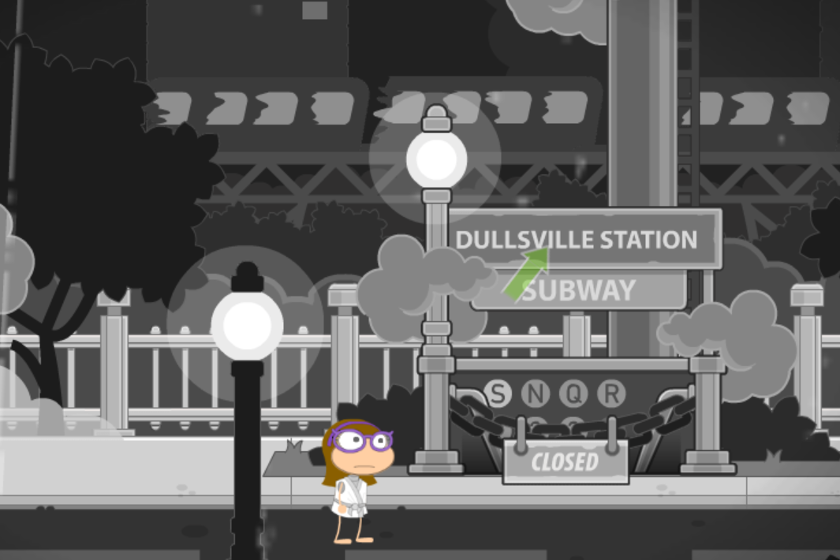 I’ve thought of the movie I have made… Based on real events, such as the event of ME, solving the deep dark mystery against the odds, and completing what seemed like an impossible quest. …And now that the big STEAM news has come out, it’s any Poptropican’s guess to whether or not that it was a mere COINCIDENCE that these big changes had started happening AFTER I shared this quest of mine with Poptropica.

But I know now that the movie adventure was only the beginning. In the process of making it, I have grown stronger and smarter, and have uncovered an incredible amount of lost information since. I realized that it was time I do my duty as the ambitious guest blogger I am, and put that secret knowledge to good use. 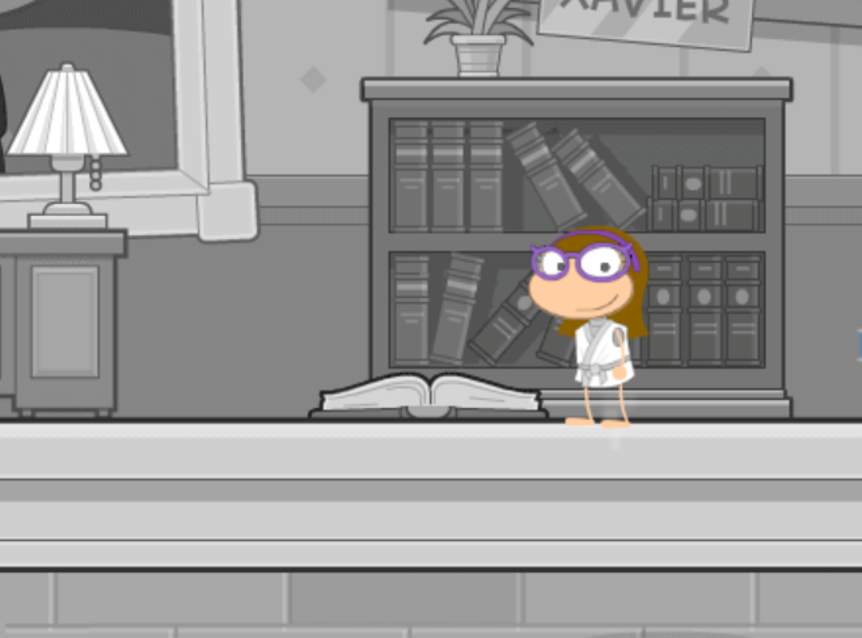 You see, this isn’t the ONLY time Poptropica has tried to move to a different gaming platform other than the world-wide web. Poptropica has quite a history with the release of its mobile app. I have selections from the mobile files right here, readers. They speak for themselves.

Like STEAM, the app started small. But it grew bit by bit over time. This long and lucrative list of archived posts proves that I’m not making anything up. My point is that I believe the Poptropica on STEAM will grow, too. Just like the app did! ...That more islands will appear later, even the classic ones.

…On the other hand, this app changed a few years later into a mobile login app, and each app update since then caused it to leave behind archived islands that it once held (like Monkey Wrench, for example). Now THAT, I hope DOESN’T happen to STEAM. But I don’t think it will. A computer software is a LOT different than a fluid phone app.

…But that reminds me… Speaking of Monkey Wrench, whatever HAPPENED to the news I got in my 1st Home Island Theories post? …About Monkey Wrench planning to return? 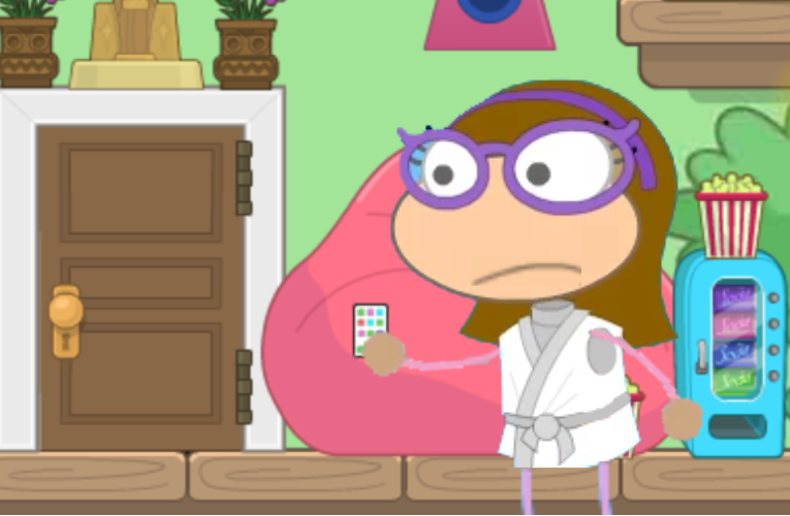 …Gosh, it’s been over a YEAR since that post now! Some may call me crazy that I’m STILL being patient on the await of this famed final island, but I am starting to suspect that the birth of Poptropica on STEAM is the answer to finally bringing that island back for good… AND the legitimate reason of why it would take so long.

But one question still remains: Why is the Poptropica on STEAM not for free? Is Poptropica desparate for money? Is it a supply and demand problem? …OR, could it be an alternative to those memberships that everybody complains about?

Remember, Realms is on STEAM now. Not all of Realms was free for everyone; you had to be a member to make up to 30 realms and share them with Poptropica. But now that there’s STEAM, you only pay once, and then you enjoy everything Realms has to offer from then on. No more member renewals.

…Of course, this is only a hypothesis, since I haven’t purchased Poptropica on STEAM. But if any of YOU readers have, I’m all open for this hypothesis to be tested. 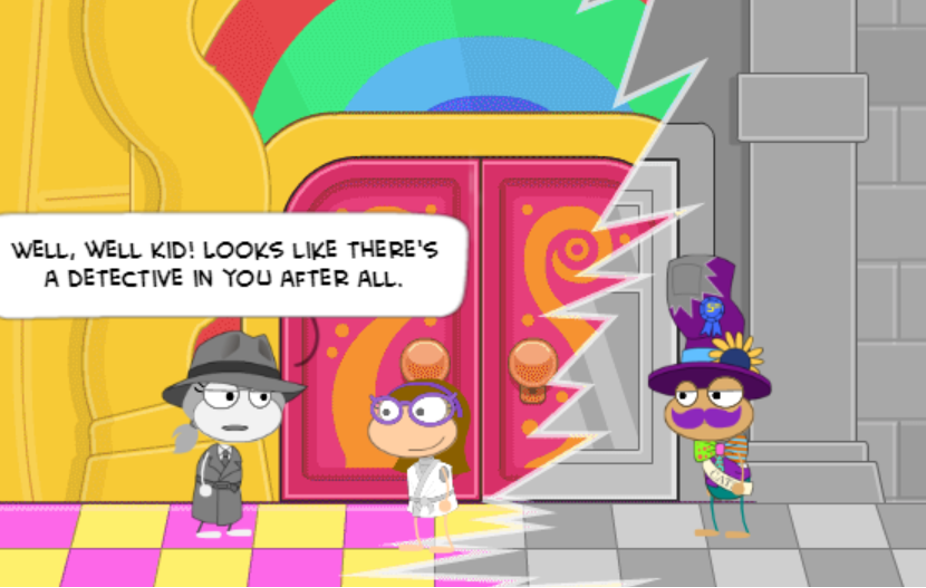 After all, when it comes to being a detective, it’s not only about the power of observation, but also about keeping an open mind. …The scientific method helps as well!

Detectives don’t get everything right all the time, but they never stop searching for answers. They don’t jump to conclusions; they DRAW them! They also draw notes and draw files out of their filing cabinet all the time, just like me. …Believe me, if you think that information on the mobile app is all I have… You haven’t seen ANYTHING yet! I have a lot more files where THAT came from, but those are other stories for other times. …With that, I close my case and bid you folks adieu. …Until next time, viewers!