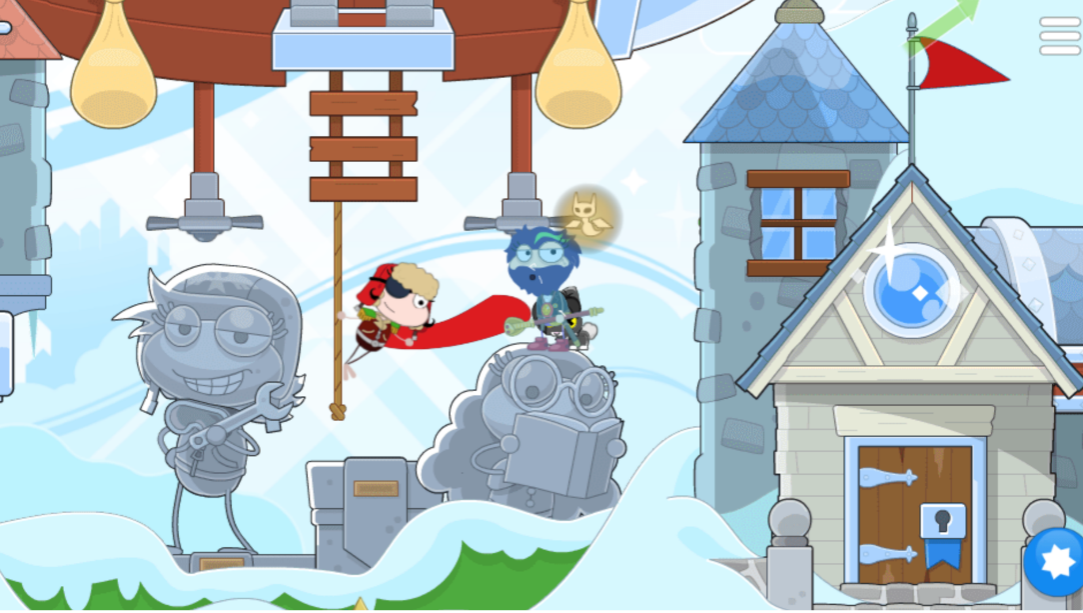 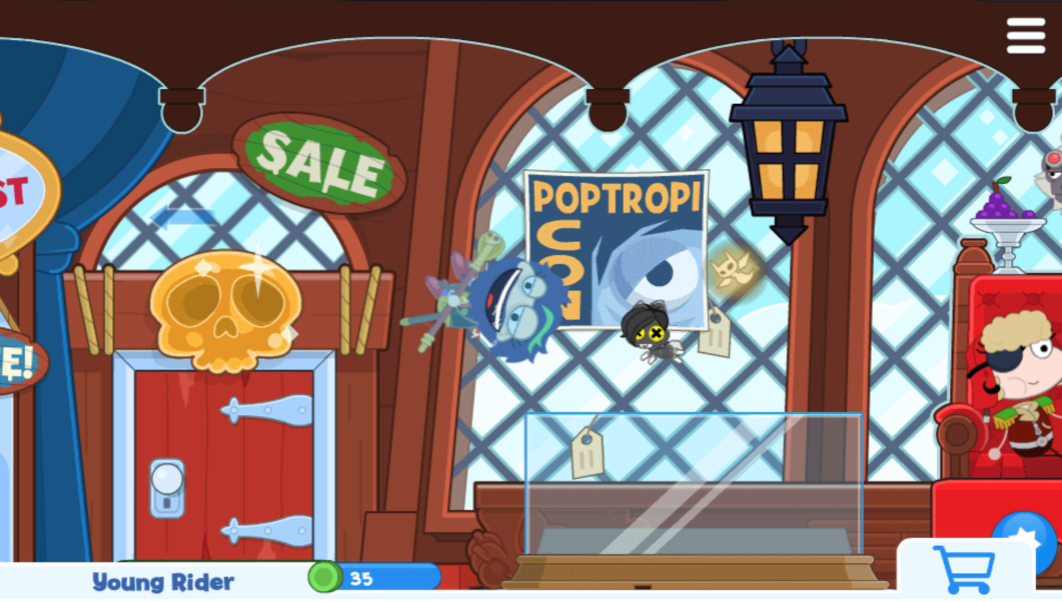 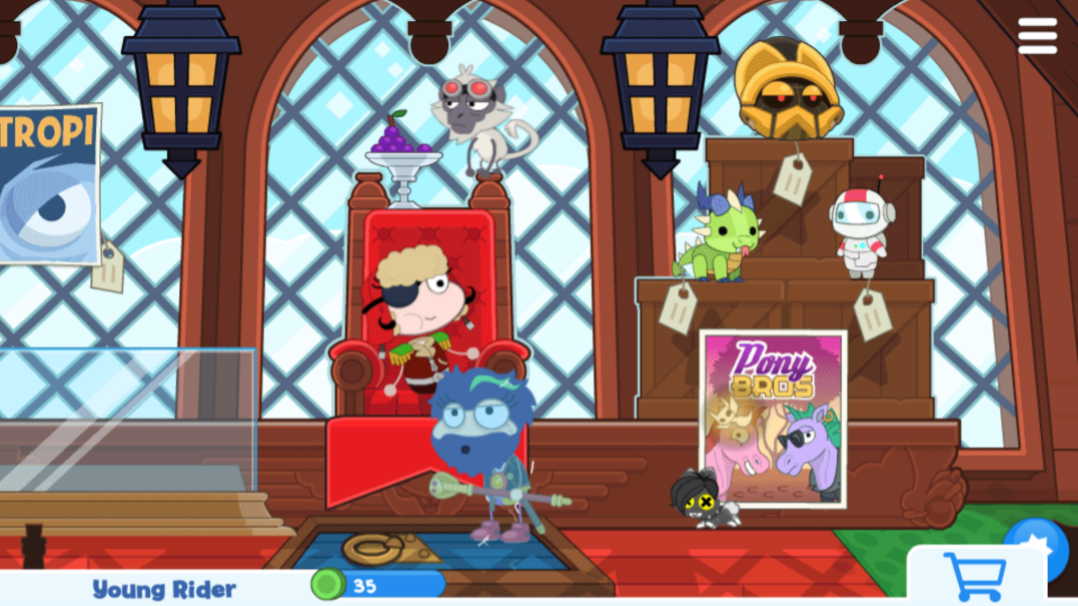 Now, I know that the Creators already informed (in this link) and Baron might have piloted elsewhere by now but I’m showing because my clubhouse is a real helter-skelter mess. Look……. 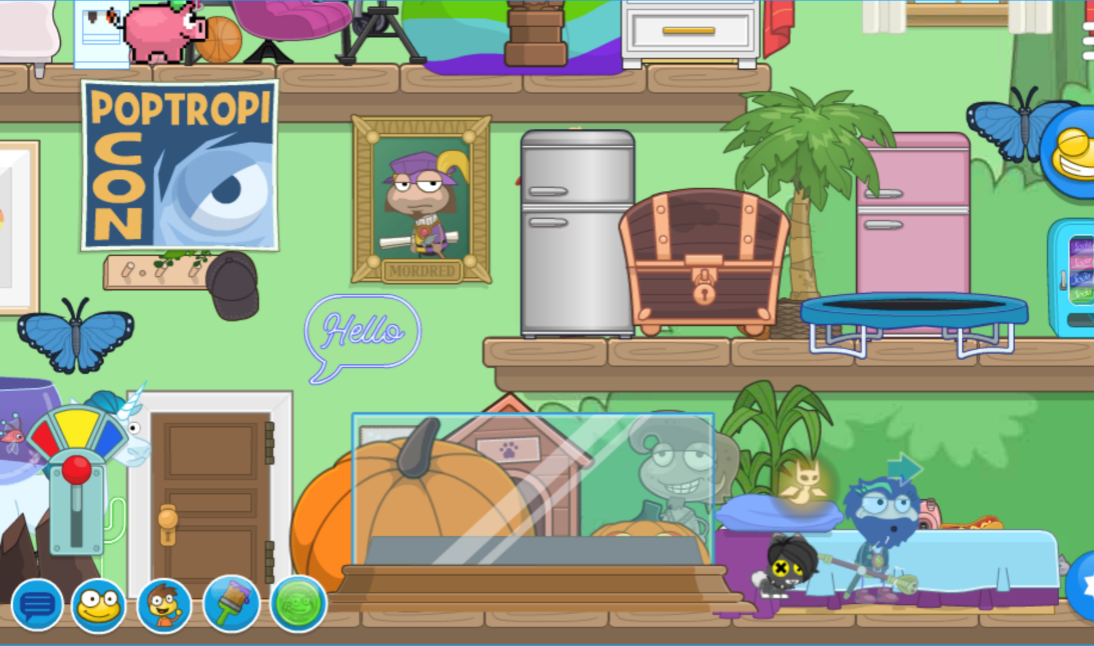 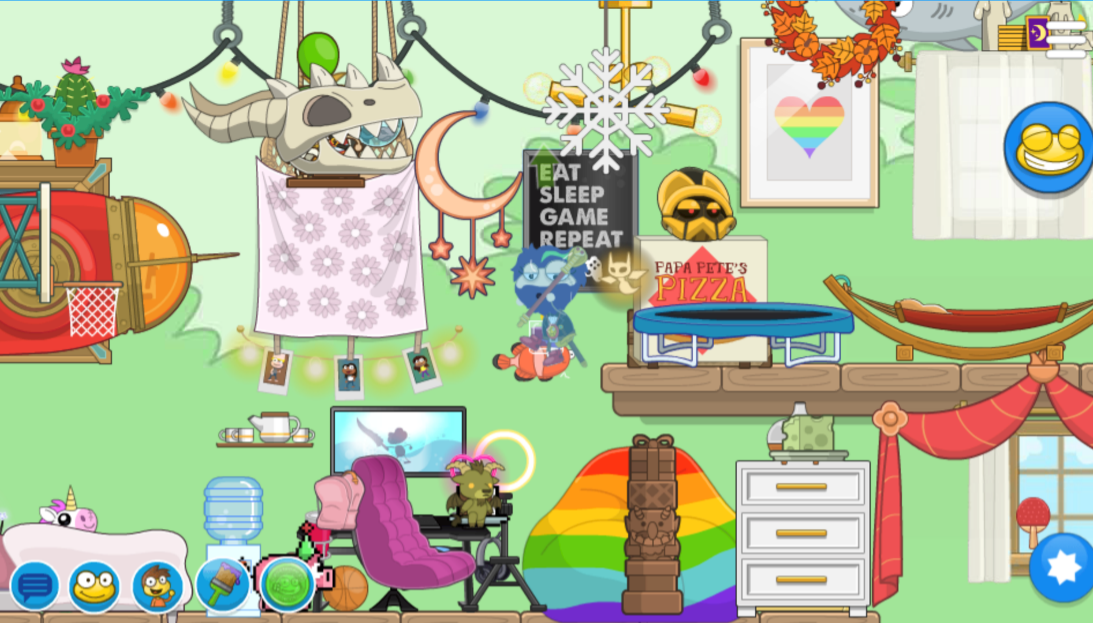 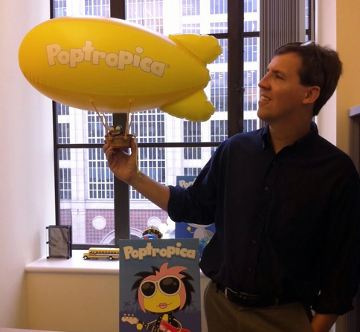 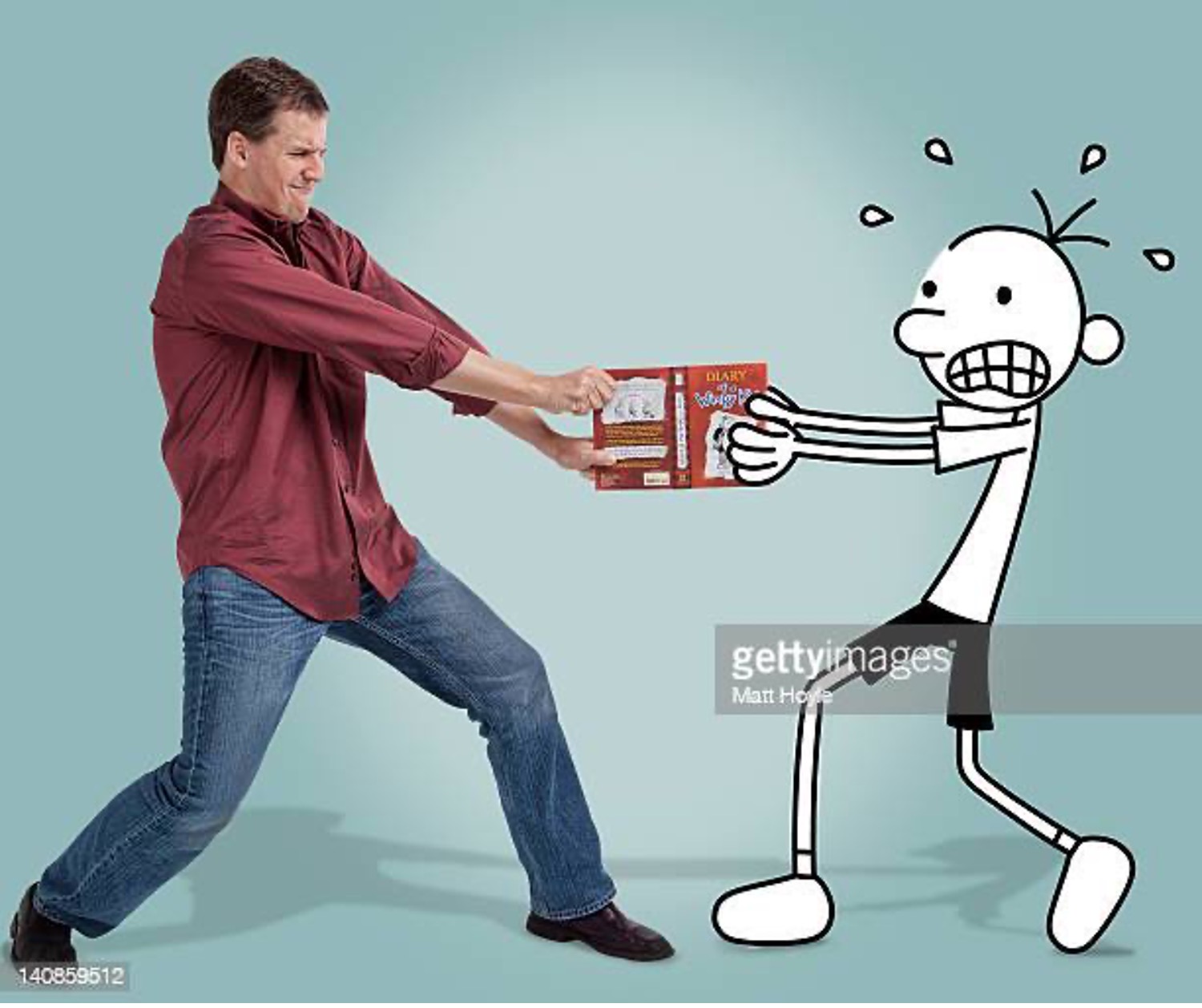 In September 2007, Jeff Kinney created the game which would eventually become famous worldwide, Time Magazine-honored, widespread game… That game was Poptropica. I thank you for that, Jeff Kinney. It has been an honor playing Poptropica for years!!! Also, Jeff Kinney wrote one of my favorite book series ever which is called “Diary of a Wimpy Kid”. His newest book is “Diary of a Wimpy kid: Big Shot” (which is about basketball) which I recommend to you all.  You are a very special person, Jeff Kinney, I’ll never forget your marvelous work! HAPPY BIRTHDAY!  Please let me know what you guys think of Jeff Kinney’s work in the comments below. 👇👇

You know what’s sorta funnny? I know 8 OTHER PEOPLE (ONE BEING MY GRANDPA) who have the same bday as you; happy early birthday!! Sry that was half caps lol

Thanks, hope your grandpa and the 7 others have a nice day. 🥳

My birthday was on the 6th so I guess us all are Feb-Fantastic.

Oh my gosh yes I read Big Shot! It is so good! Honestly that's the best series I've ever read! I have almost all of the books. I love reading them over again!