Happy Fri-yay, Poptropicans! The weekend is only a few hours away – finish strong! 💪

There’s some exciting news spreading around the islands today… Rumor has it, Goofball’s new side quest will be dropping Tuesday, January 11th!! In just a handful of days, we’ll finally come face to face with Bee Bot and the Hive News crew!

If you missed previous sneak peeks about Goofball’s side quest, we’ll give you a quick run-down. Picture this: Goofball Island. Post-Blandston takeover.

There have been sightings of a vivid Bee Bot nearby. The creature remains a mystery, but there’s been buzz among the islanders about the green insect. Is the bee friendly? Could it be an enemy? Until we learn more, only one thing’s for sure. Bee Bot’s a cutie! 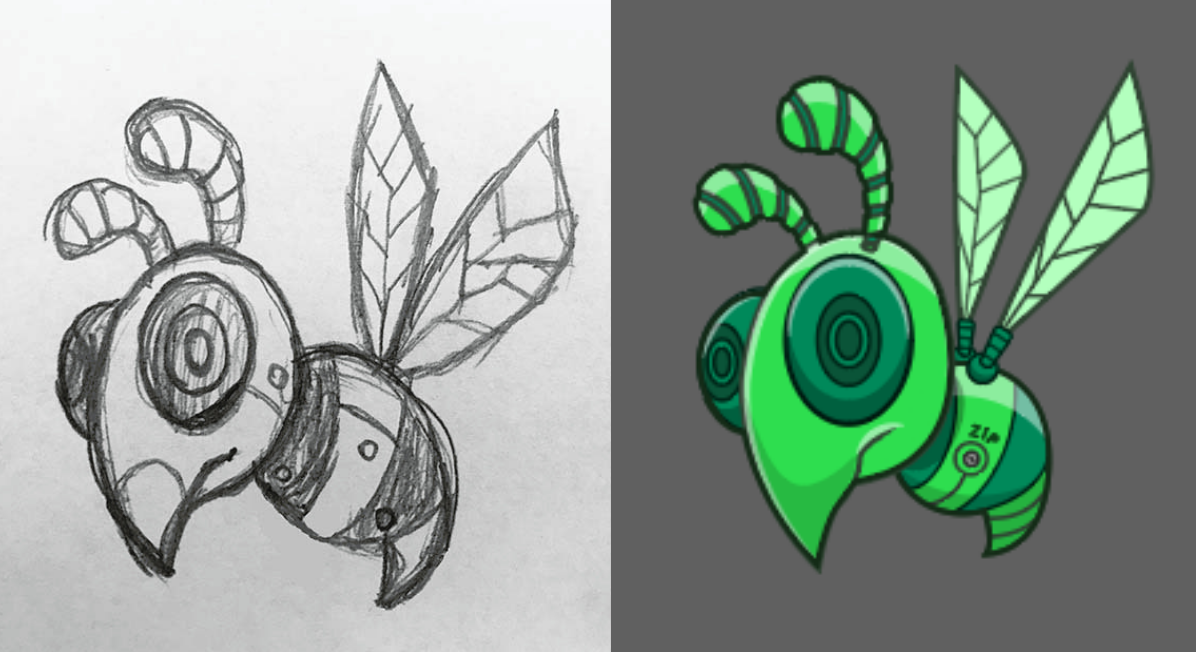 In other news, Hive News is the first to start broadcasting from Goofball’s Mainstreet. Perhaps unrelated or perhaps not? Equipped with the station’s trusty news van, Hive News reporters are always ready to dive right into the action to get the sticky stories – and Katie Dare is no exception. She’s the best and brightest of the bunch. 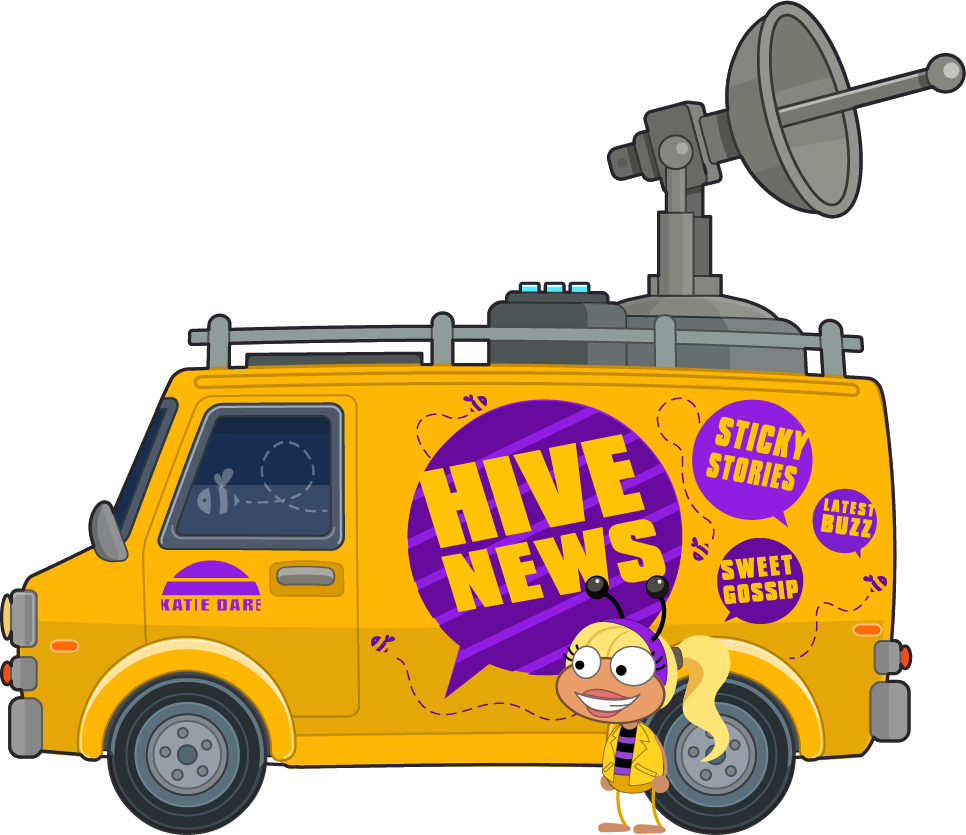 But what’s the latest buzzworthy happenings? That remains a mystery. Details about Goofball’s newest visitors are still fuzzy at the moment. There’s only one thing we can do…

Next week, travel to Goofball Island to begin the next abnormal adventure, featuring Bee Bot and the Hive News crew! The quest will be available to members beginning this upcoming Tuesday, January 11th. Have your yellow jackets at the ready! 🐝

Good news, guys. Most of the people playing this game don't need to worry about potential bee stings. He only bothers the dudes with the jobs.

Looks nice, even though the news reporter looks like an animation. I like the colours used on the hive news van.
Will Herald News make a cameo appearance?
And I know that I have been asking for too long, but can we please have some news on the old islands.
And if the inventory is going to change, could it be changed back to its original version, with the floating cards?
And could you also bring out realms again or even some mini quests like earth day or haunted house? Pls without animations.
Thankyou!

Hey, I have a question.
Is the new side quest going to be released to everyone soon?
And if so, when?

You predicted the future

I'm not even surprised that this is only available to members. I do hope that the quest turns out to be great and in the meanwhile, I'll probably look for the video of this quest a few days after it rolls out to see how this quest plays out.