Last week, we shared the news that Goofball Island is getting a side quest! Alongside the exciting announcement, a new character was also revealed – Bee Bot!

Let’s revisit last week’s preview before we pop into the latest sneak peek. If you missed the last update teasing Goofball Island’s upcoming side quest, you can find more info about it here. Can you handle another wacky adventure? 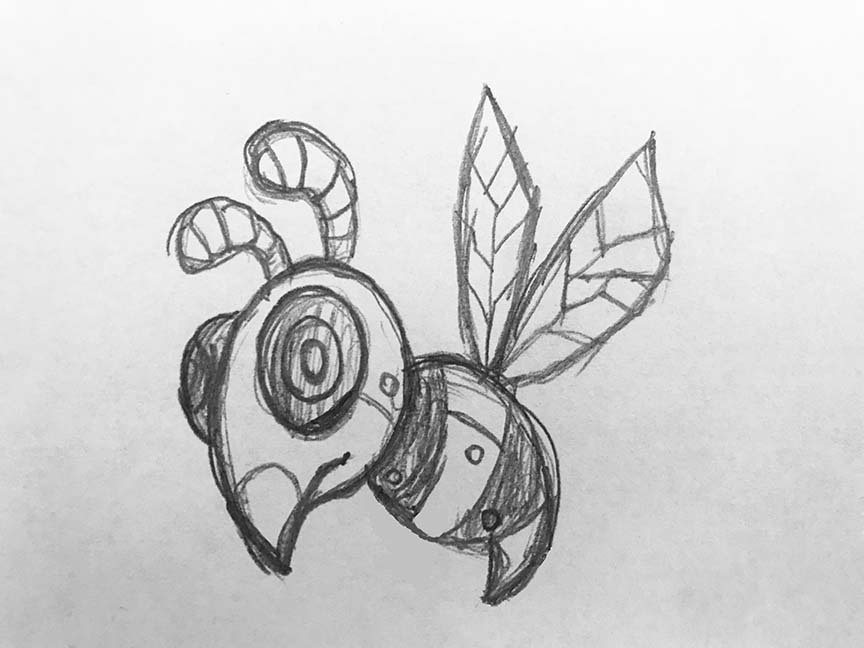 Here’s a small snippet of the design process that isn’t usually seen by players. Everyone, meet Bee Bot! Bee Bot, meet everyone! 🐝👋  Isn’t it the cutest bee you’ve ever seen?

Now that we’ve bee-friended a new character and you’ve been sitting with the concept art for a bit, we’ve got more beehive-the-scenes glimpses into Bee Bot’s design to share with you!

No longer is Bee Bot bland. In fact, just the opposite. The insect’s initial design has transformed into a colorful specimen. Bee-hold! 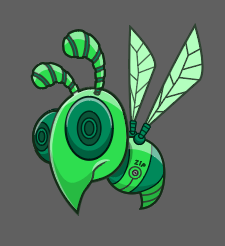 What are your theories about Bee Bot? How might this lil fella impact Goofball Island? Based off your first impressions, do you think Bee Bot is a friend or foe? Cuddle bug or bitey bee? Share your thoughts in the comments below and stick around for more sneak peeks and general game updates as upcoming islands/quests prepare to drop!

I think this is going to be an enemy. It looks like a security robot. I think there's going to be a secret lab to learn more about dr.blandston, and you have to get past the security bee-bots. Maybe!

I hope he will BEE the follower you get from the island. (just like the bear cave quest and the hansel and grettel.)

I agree! I like the design and the color. CAN'T WAIT!!