Invisible Ring here! It’s been some time now since Fairytale island came out, but it’s the first Poptropica island since Wild Safari in 2019! More importantly, it’s also the first dream island since Arabian Nights island from 2014!

(...Wow, I can’t believe we finally have a new dream island after 7 years!)

The point is now we have 2 dream islands! The question is: How do they compare? Both of these dream islands have fabulous artwork and music. I don’t know about anyone else, but I have enjoyed doing free explores in both islands, even after earning the medallions. And they both come from classic storybook legends! (Coincidence? I have no idea!) But there can be no doubt that these dream islands are very different from each other.

The first difference is that Amelia Earhart is on Fairytale island with us! I never thought that she would show up on more islands than just home island and Monkey Wrench. Have you? 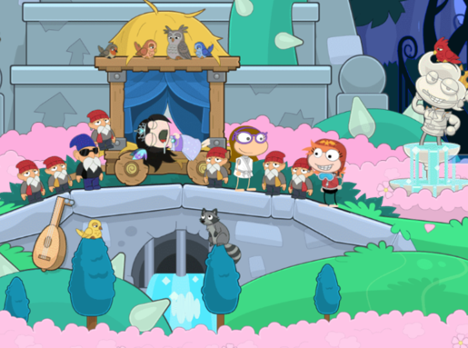 These dream islands tell different stories, too. Arabian Nights is a challenging island. It has a complex story with mystery, intensity, and action that keeps all players young and old at the edge of their seats. 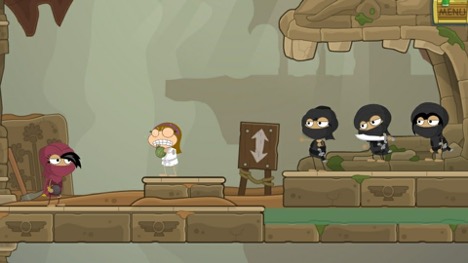 ...But if you’re looking for an easy and lighthearted island with a few laughs, I’d recommend Fairytale island in an instant. 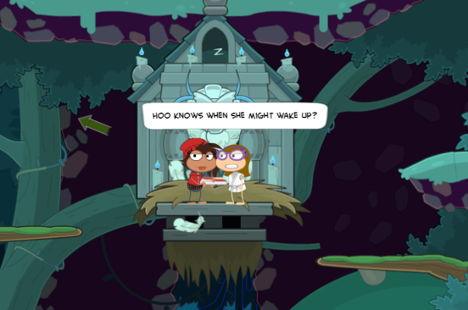 The endings are a huge difference as well. Fairytale island is left on a cliffhanger. Not to mention fairytale is the first and only island so far that has ever hosted an epilogue fanfiction contest. Soon afterward, Amelia opened up a teahouse in her shop and set up a workshop to try and analyze the fairytale item we never used. 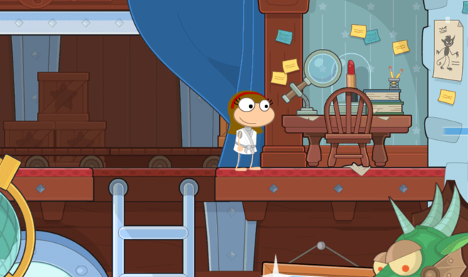 However, the members-only bonus quest just came out, solving the cliffhangers of Fairytale island. I made a gameplay video of the fairytale island and bonus quest put together the very day it was released. (Apparently though, so did Poptropica, so I question why I made such this gameplay in the first place! But I thought I should just drop my gameplay down here for whoever has not yet learned how the ending turned out, just in case.)

Arabian Nights is a little less complicated. It has a cliffhanger for episodes 1 and 2, but episode 3 resolves the cliffhangers and has a happy ending with no strings attached.

In my opinion, both of these islands have happy endings, but Fairytale isn’t the island where everyone has a happy ending. Arabian Nights Island is.

...And I apologize, but I do NOT have a video showing the Arabian Nights quests! But you can find the walkthroughs on Captain Thinknoodles channel, or go check out the island episodes on the Poptropica mobile app! 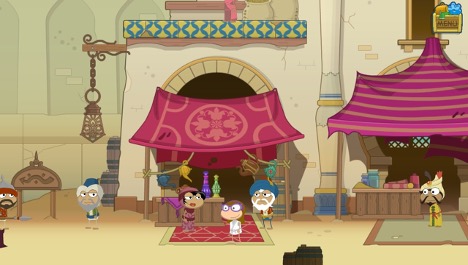 Last but not least, I found some interesting stuff when I compared the medallions of these dream islands. Whether or not it is of any importance is a subject I will let you decide, but one thing is for sure, I had fun looking into this part! 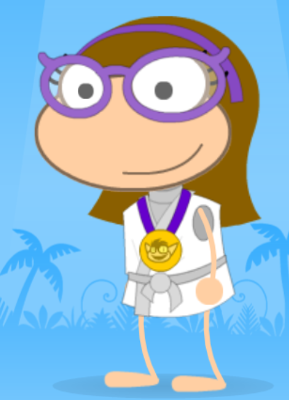 This is a royal beauty. A gold medallion with a royal purple strap? Doesn’t get more fairytale than that! Say… that medallion has Rumplestiltskin’s face! The face of the same guy who ruled the island!.... Oh my gosh, does that mean that this is Rumplestiltskin’s medallion?! He must have dropped it when he turned into smoke and escaped! 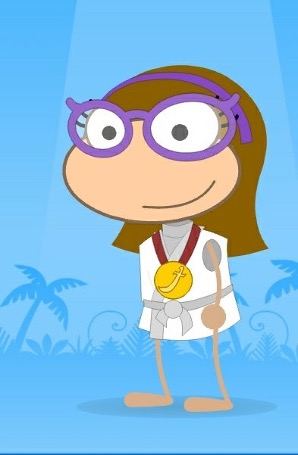 ...And now… for the big question for EVERYONE. Which dream island is your favorite and why? Leave your answers and comments down below, and keep a lookout for Dream island #3: Goofball island!

Pop to ya later, everyone!

Hi I was wondering if you were a creator of Poptropica?

Me? A creator? Wow! I did not think anyone would ask me that! I am not, unfortunately. I am merely a Poptropican with a guest blogger position and a fierce ambition. Joining the Poptropica creators one day sounds awesome to me, but right now, I'm on a mission. I am working on a Poptropica movie called "Battle Morale", determined to make a difference for Poptropica. You can find my movie trailer on my channel, and you can find my channel with the Fairytale video I attached on this post! ...And if you are REALLY interested, I have a website on my Youtube channel called "Invisible HQ" if you want to check it out. :-)