SNEAK PEEK: You're invited to join the Baron on a brand new side quest! 🏴‍☠️🚢✨

Have you been visiting Home Island and the Airship throughout the month? We’ve been frequenting the Airship’s deck, and boy, your Red October Halloween looks are spectacular! Poptropicans are putting on a show with their inventive Halloween costume combinations, it’s the perfect spot to people watch (Poptropican watch?) and get some inspiration for fun and frightening ‘fits! But there’s more planned for the Baron and her Airship during Red October… As hinted in the Rumpel’s side quest walkthrough, another special Halloween surprise is in the works. Finally, we're thrilled to share the news with you!

While the Baron’s stationed on Home Island for the entirety Red October, she’s not finished with her Red October hijinx. The Baron’s headed on an adventure and rumor has it, you’re the prime candidate to come along! Prepare yourself to be first mate (or more likely second 🐒) to the notorious sky pirate in the Baron’s upcoming side quest!

But before we embark on the secret adventure, the buccaneering Baron was nice enough to share a special sneak peek into her mysterious plans! Behold, the Baron and Ack in all their glory! 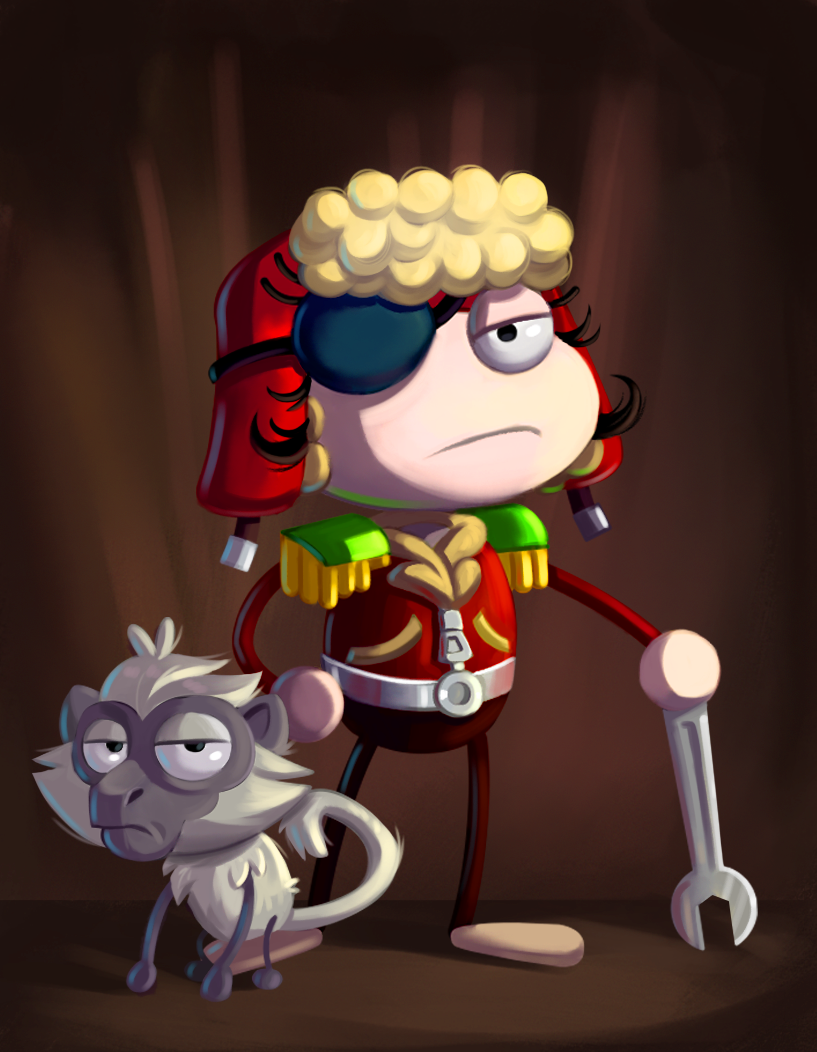 This portrait is a masterpiece in and of itself, but there’s more where this came from. 👀

The Baron’s new side quest is coming soon to ALL PLAYERS! Visit the Airship to check out other players’ costumes and be sure to keep an eye on the horizon for the Baron’s next adventure! What do you think we’ll see in the Baron’s upcoming side quest? 🤔

Thank you so much Poptropica for making it for all players. I can't wait!

Thank You! You have no idea how much this means to me!!!!

Can we have some News on the old islands please?
Thankyou

Mission Atlantis will be returning to Poptropica soon! :)