Good morning, Poptropicans! Amelia has already restocked Adventure Outfitters’ storefront with a bunch of returning favorites and new athletic attire, fit for an Olympian (or anyone wanting to look the part). Let's see how these threads pop off! 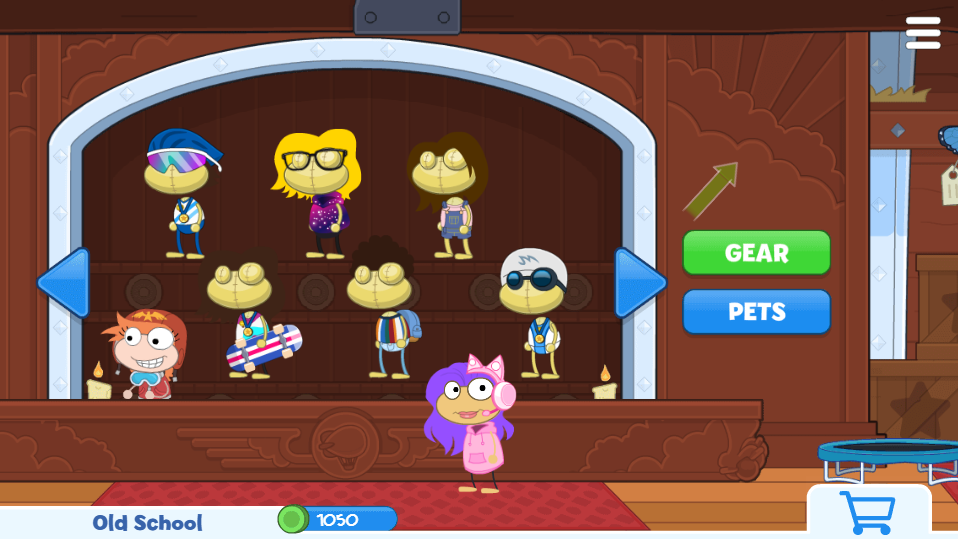 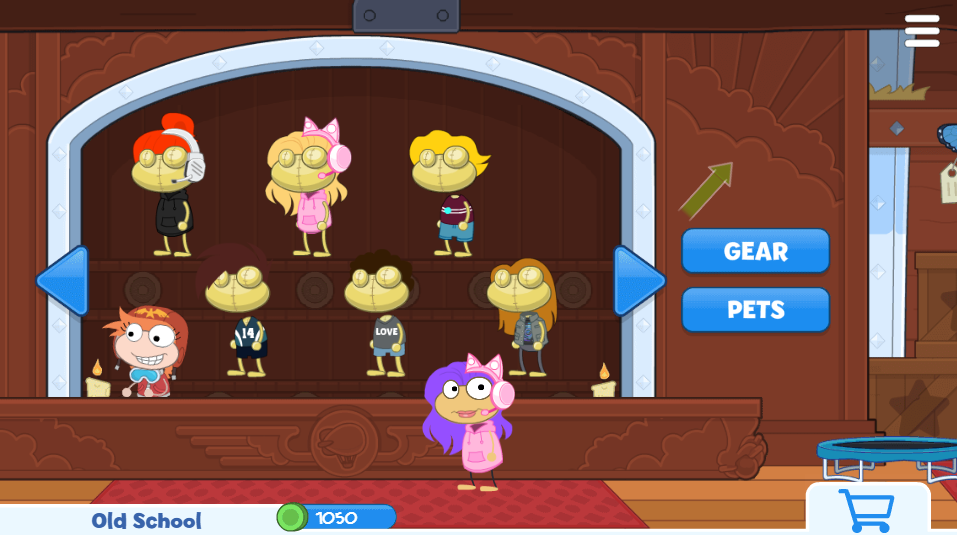 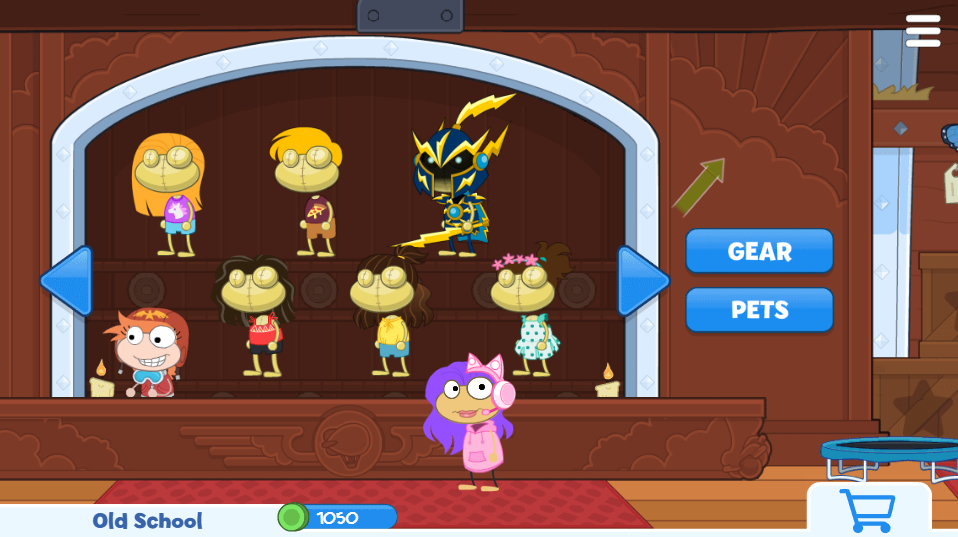 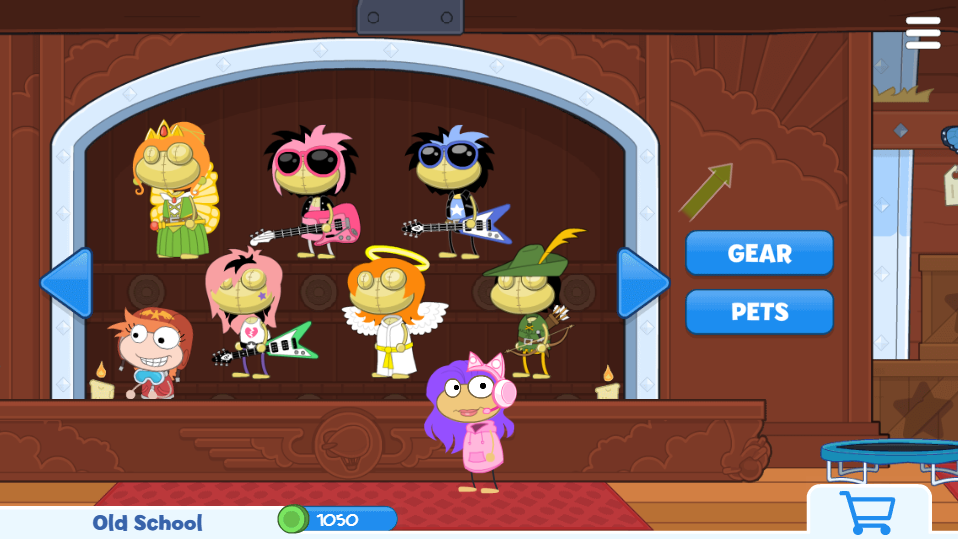 This week’s store update adds the Street Style costume to the ranks! For 250 credits, members can deck their Popsona out in true skater fashion with the costume’s tie-dyed tee, black jeans, striped skateboard, and Olympic gold medal. Street Style joins the store’s collection of Olympic-inspired athletic gear and celebrates the debut of skateboarding as an official sport in the summer games. Grab your board and get ready to shred, because you’re going for gold!

AAAAAND, in other news, the results for the Baron’s Red October costume contest are in!

It was an impossibly difficult decision to choose between all of your phenomenal costume ideas – we wish we could include everyone’s designs in the game. Don’t let these contests discourage you from creating and designing costumes that you want to see in the game! You never know what next month might hold. Special thanks to everyone that participated in this month’s Halloween themed contest!

Now, without further ado, let’s put our hands together for your fellow Poptropicans and their winning costume ideas! 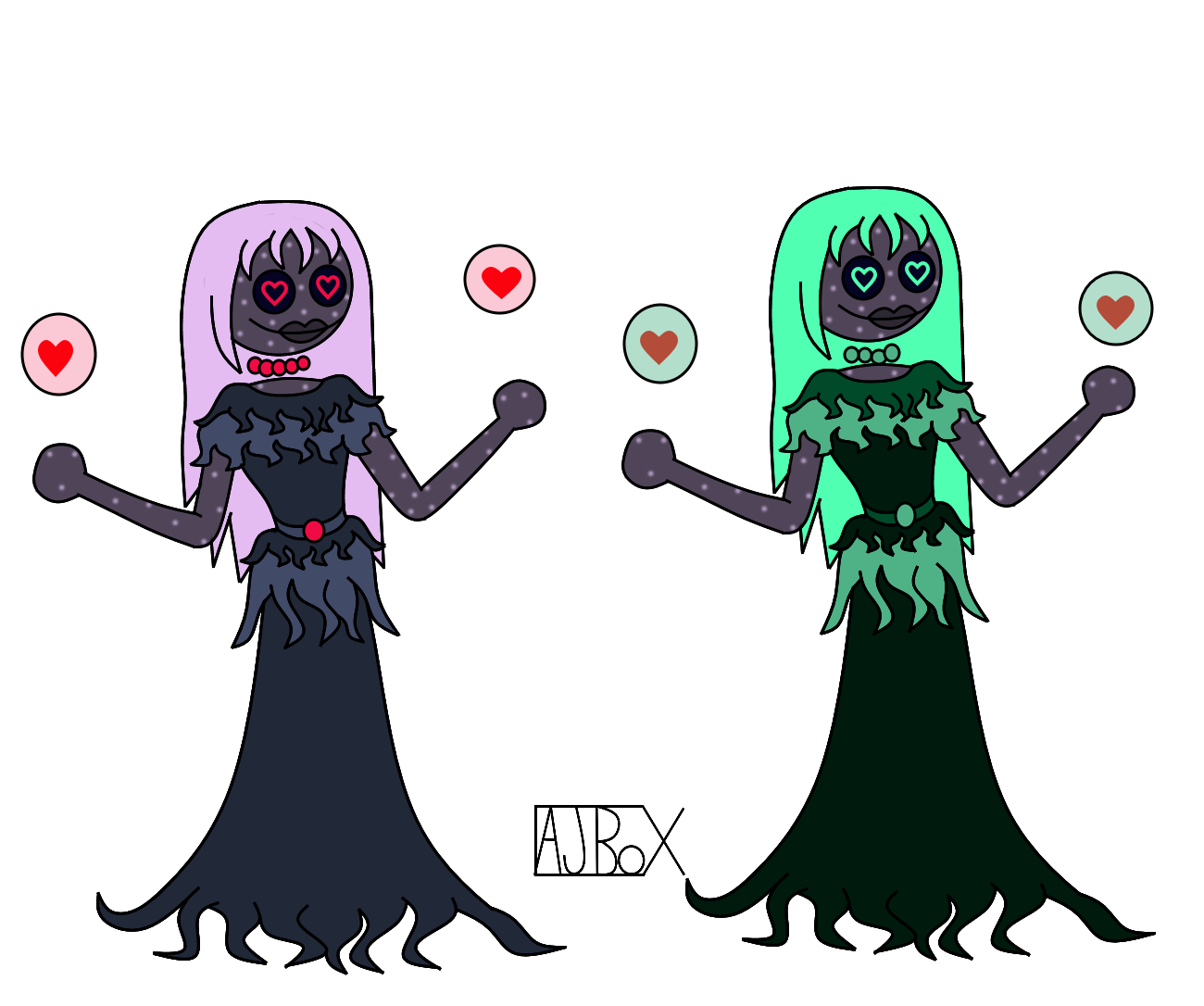 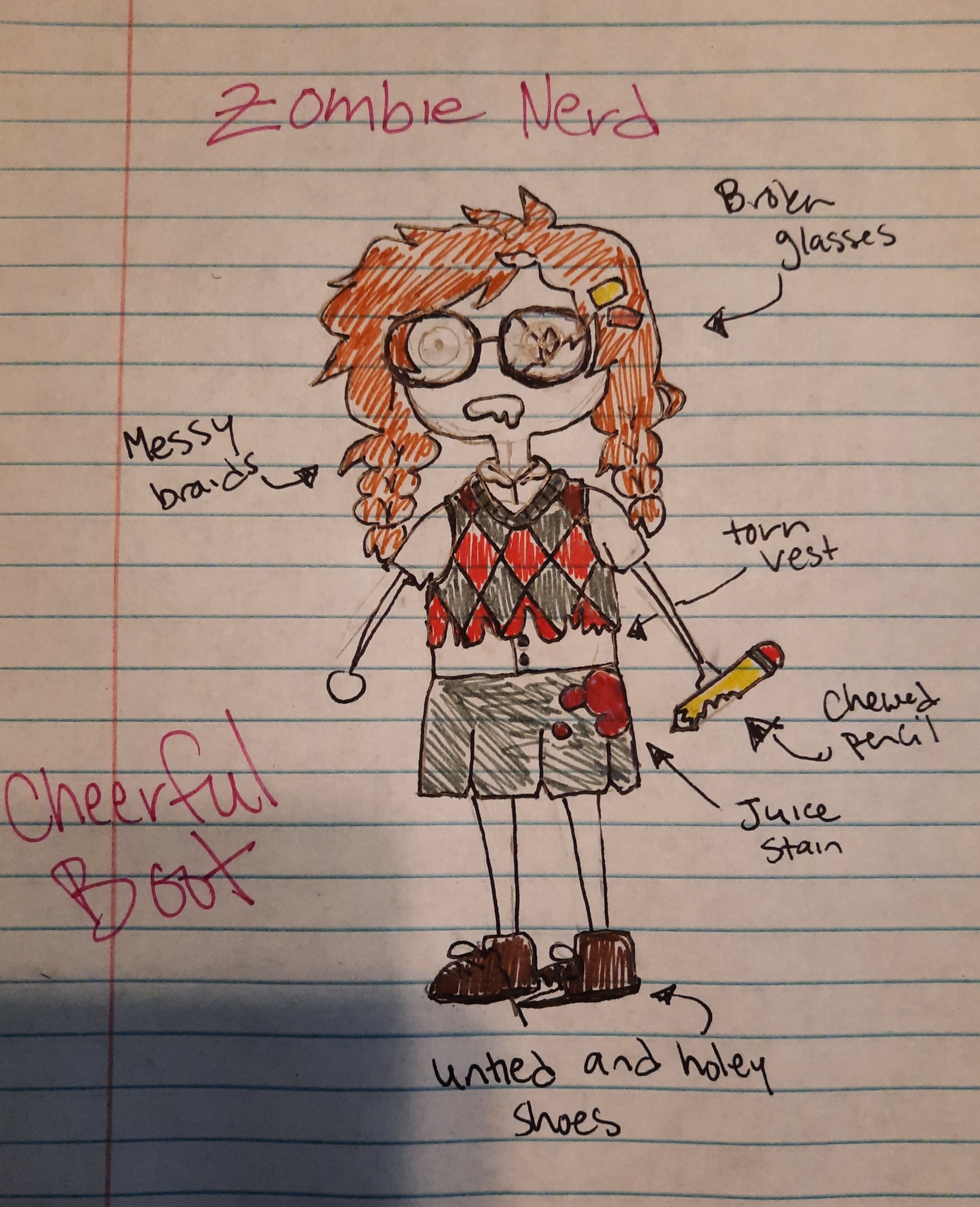 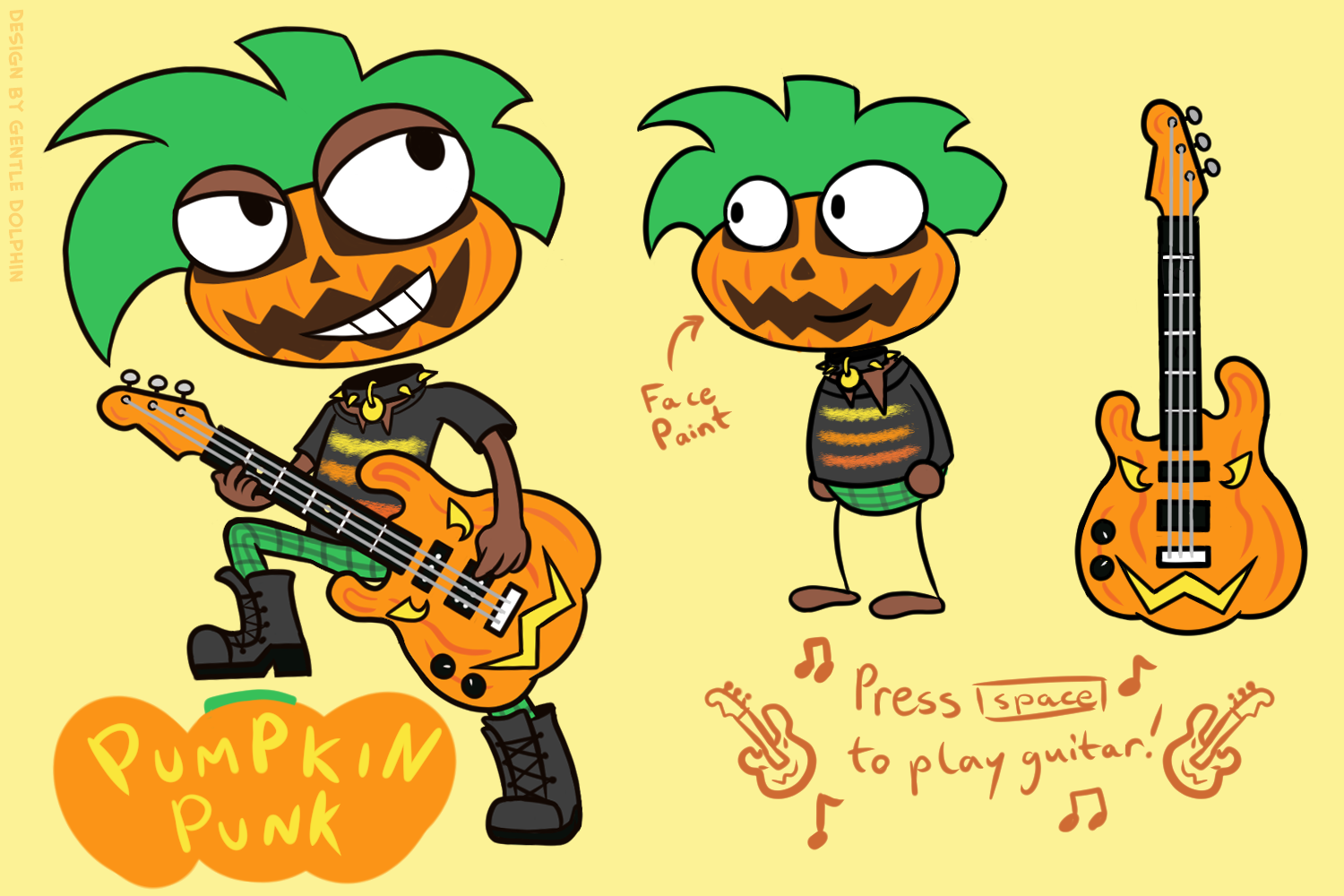 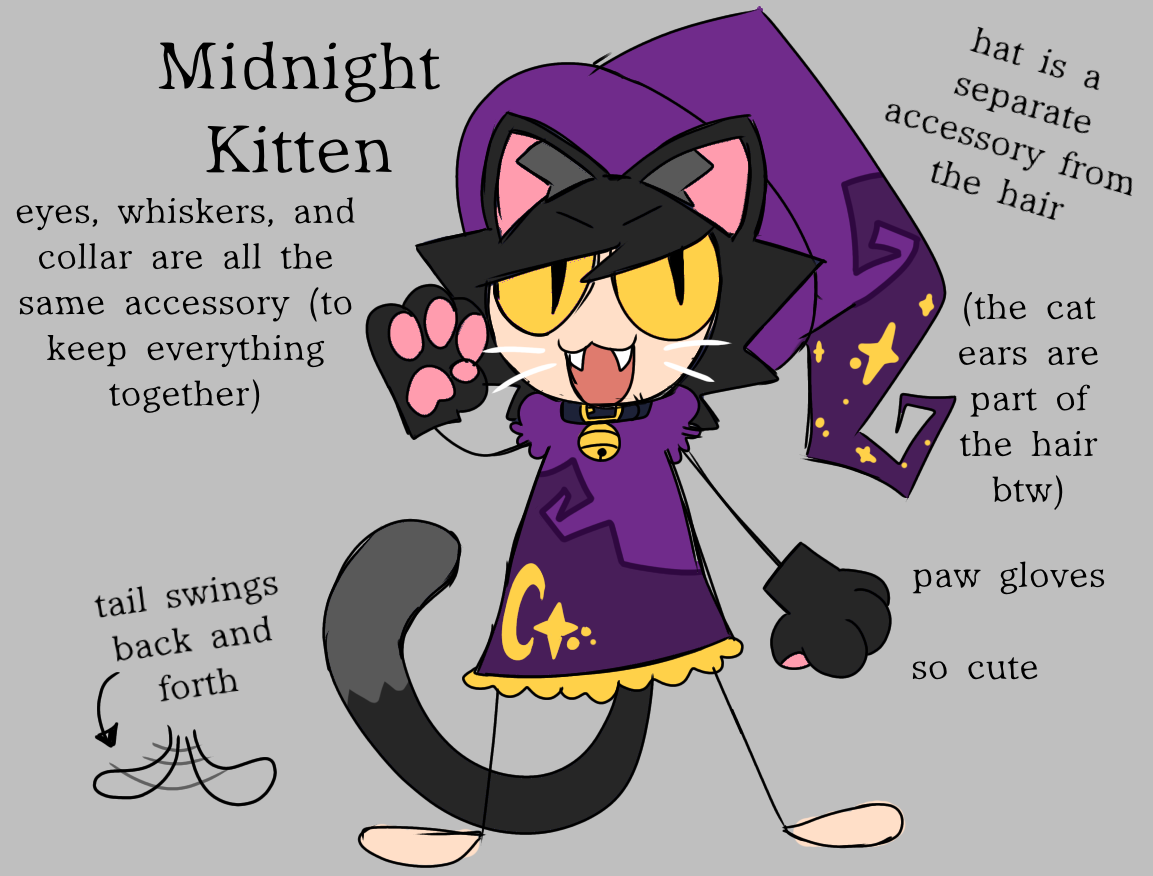 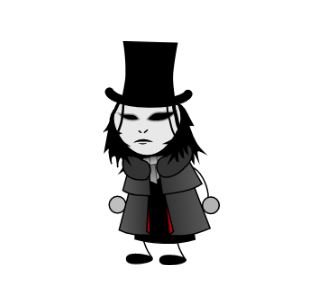 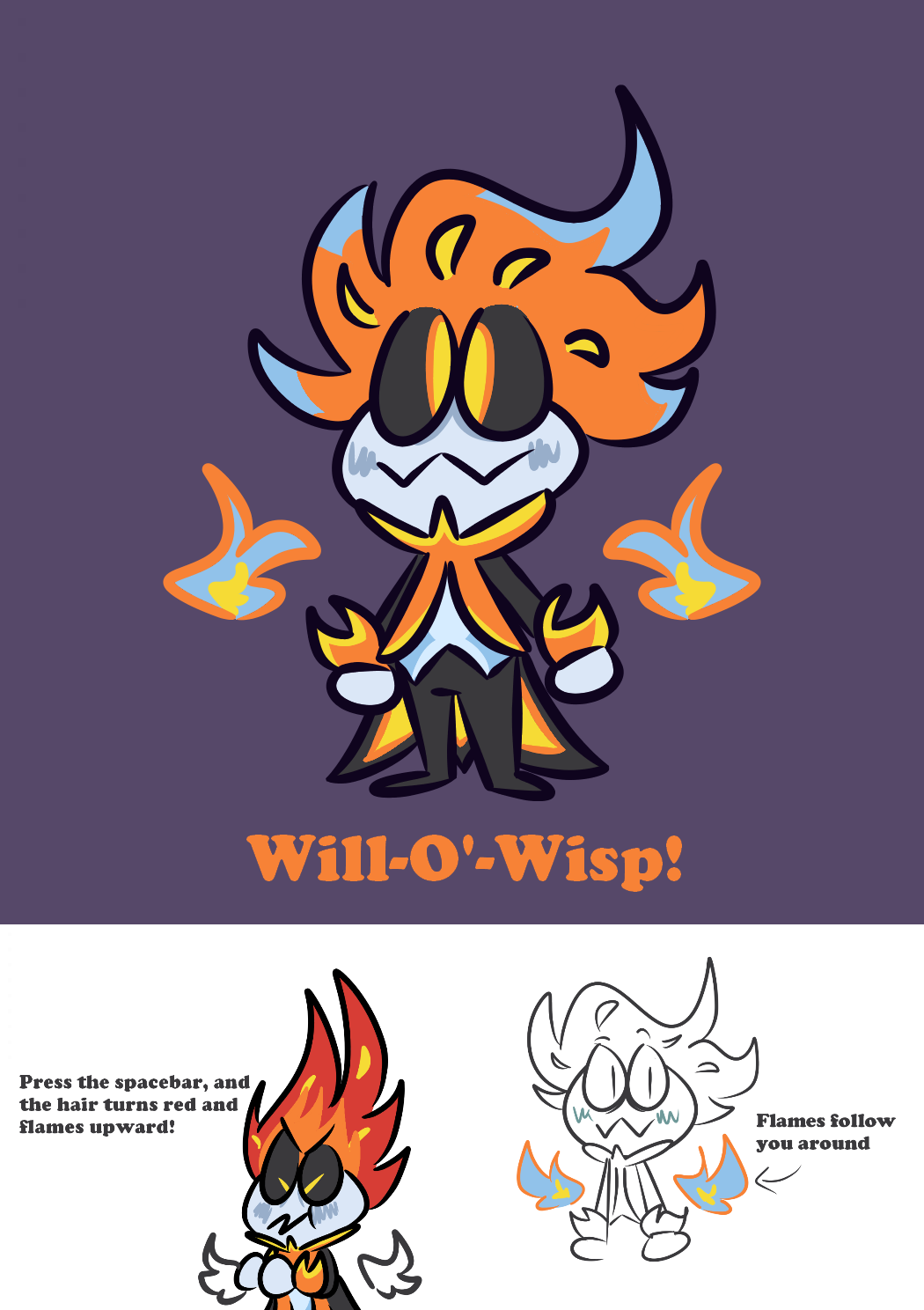 Congratulations to the Hallowinners of September’s contest round!

These six costumes will be available for FREE during the Baron’s visit to Home Island during Red October for ALL players. As a special surprise, the Baron will be haunting Home Island for the entire month of October! You’ll have a full month to explore the Airship, claim your free costumes, and interact with other players on the vessel’s common room-style deck.

Did we mention that the Baron’s Cabin of Curiosities is also stowing other fun treats from the Ghost of Poptropica Past? Let’s hope the Baron isn’t in the mood for any tricks… Pop into Home Island to catch a sighting of the Baron’s Airship touching down and be one of the first to snag the free Halloween merch from the Cabin!

Wow, great costumes! Very excited for these to come out. I THOUGHT they were out, because it never said they wern't. But when I logged in, the ship wasn't there. But I'm not mad about this, because it did say "in the month of October." And it's not October yet. So I guess I'll have to wait!

Good catch, sorry for the mix up! The post has been edited for clarification

I'm sorry I missed my chance.

I do wish you had pick little ghost he had the most Halloween spirit I only ask that you poptropicen works look for the ones that really stand out and bring heart to to the holiday or event your doing.

Even if I didn't win, that's like, SIX FREE outfits! And plus, it means Baron's returning!
Congrats to the winners- you guys deserved to win!

im so glad you like it!! (i made Midnight Kitten; changed my name after submitting but its on my instagram) im so excited that i won! cant wait to see what all the costumes look like in the game!

Awww! Thanks 😊 (I created the heart witch) I'm really glad that you like it. ❤ I'm so excited to see all the outfits that are going to be in the game. I really love the pumpkin punk one!

No rush, but can we also have some News on the old islands and how they are going, just want to know.
Instead of the new home island, can there can be two home islands, like the original home island?
So as soon as you enter Poptropica, it gives you two options, 1. New Poptropica, or 2. Original Poptropica.
So if you chose original, you play normal Poptropica from 2014, without frustrating animations,but with the old islands and the original store.
Or you can play present Poptropica.
This means that there are two modes of Poptropica when you log in or in the menu bar.
Please consider this because it will be just like the nostalgic old Poptropica.

aww shucks, i lost but i'll make sure to try again next month!!